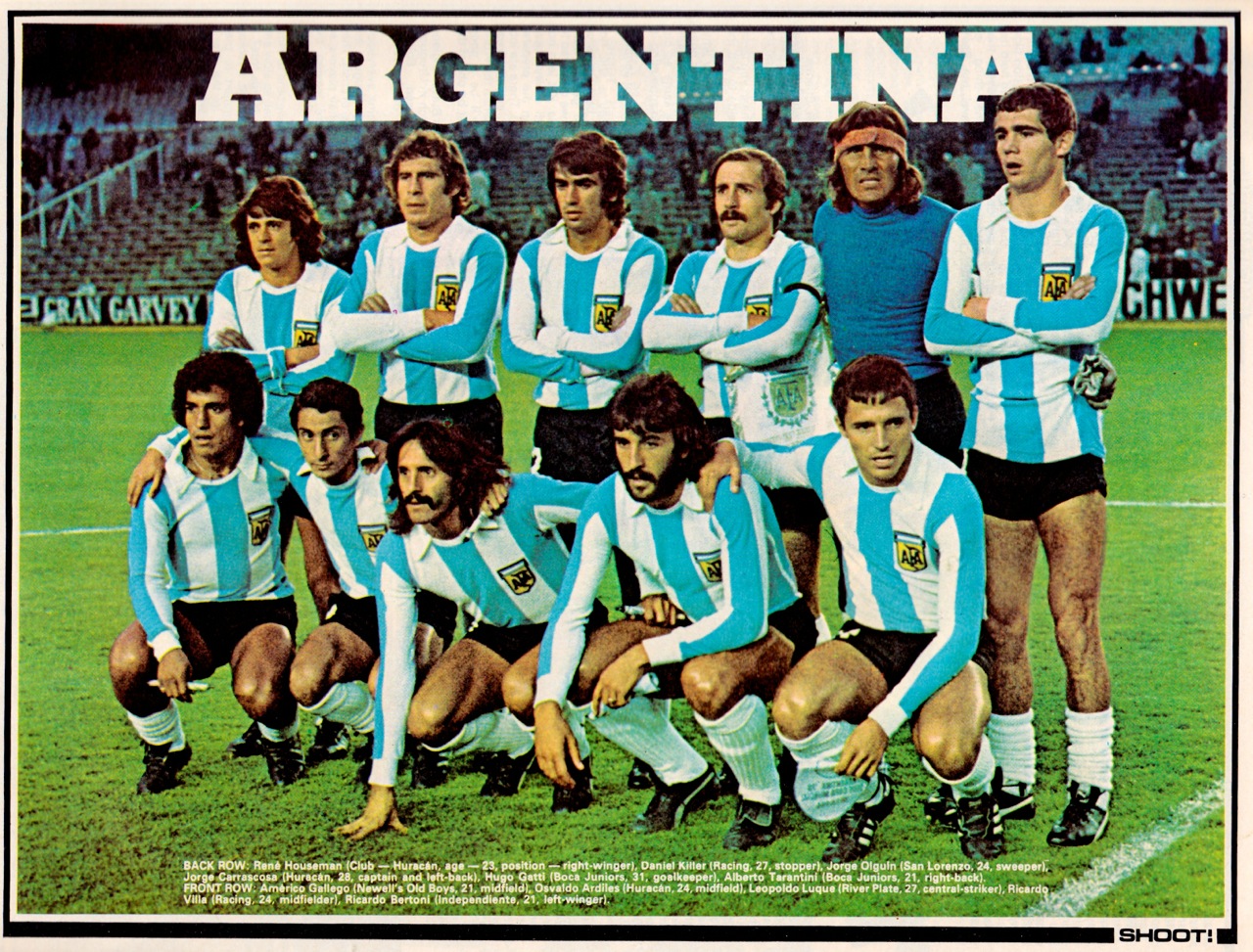 The late 1970s was a time as good for football in Argentina as it was bad for democracy and human rights. The nation’s top clubs like Independiente and Boca Juniors dominated the Copa de Libertadores while the national side won their first World Cup in 1978 with success on home soil.

Images from the era feature here in this second Argentina Vintage post. 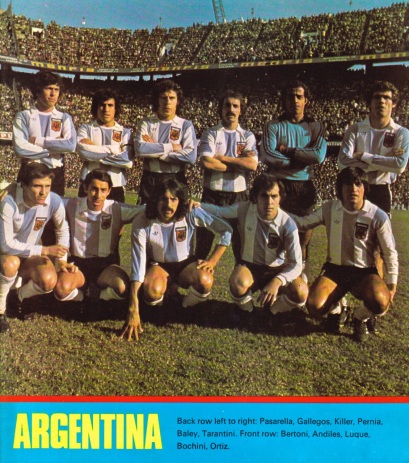 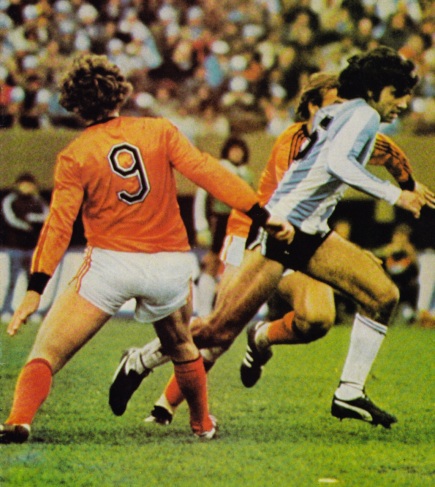 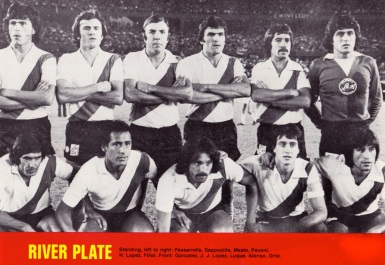 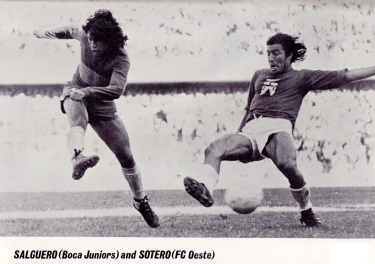 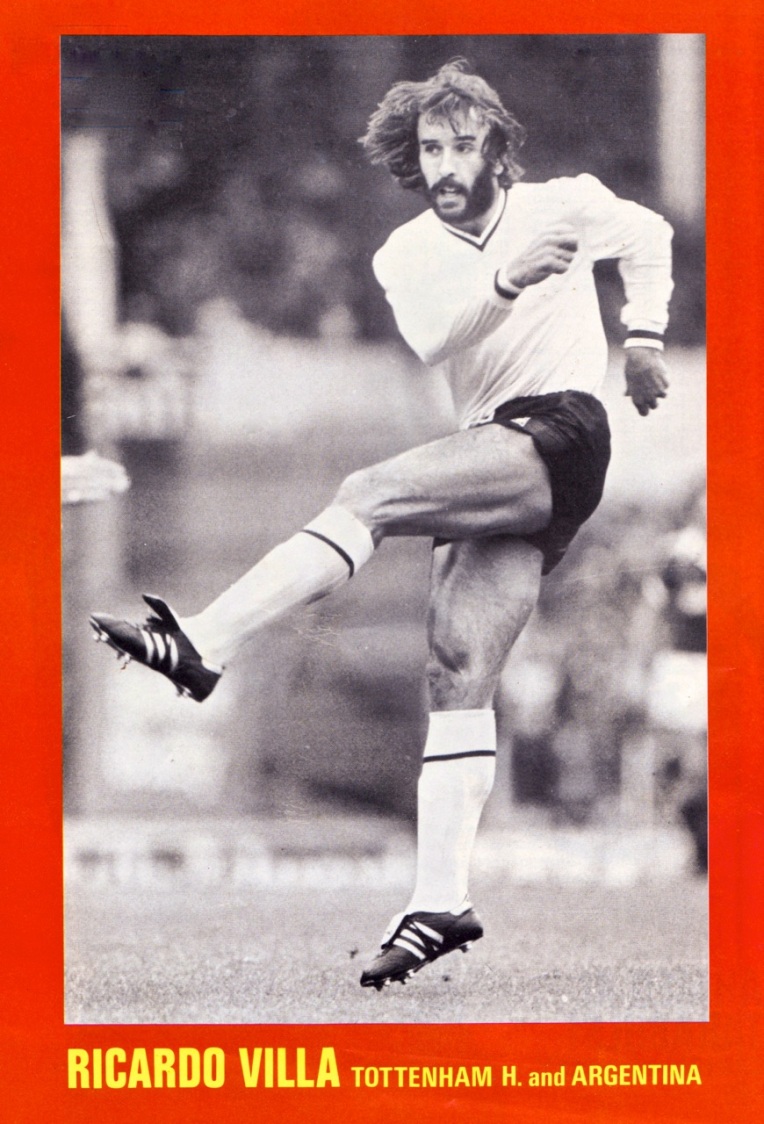