Our second Denmark Vintage post features retro images from the 80s and early 90s as Denmark went from a nation producing great footballers to one that became a major force in international football.

That wonderful generation of talent they produced probably peaked at the 1986 World Cup, but it was ironically a weaker squad that enjoyed the nation’s finest football moment six years later. The 1992 squad only featured in that summer’s European Championships because of the exclusion of the disintegrating Yugoslavia, and yet miraculously won the tournament despite the added handicap of the absence of Michael Laudrup; Denmark’s best-ever player who was in self-imposed international exile. 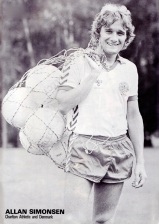 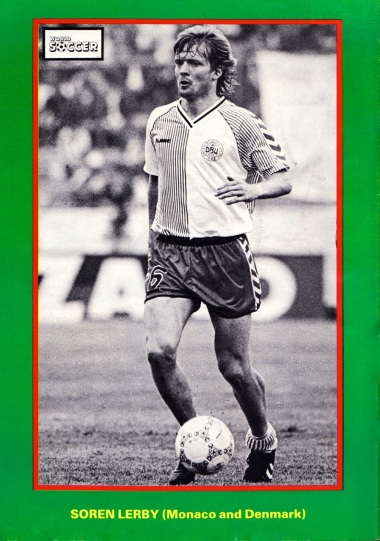 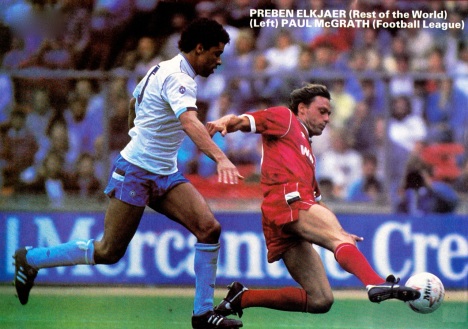 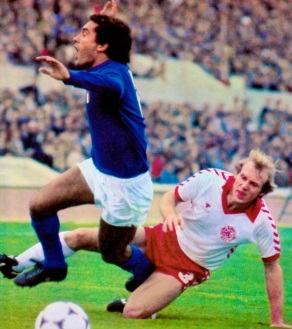 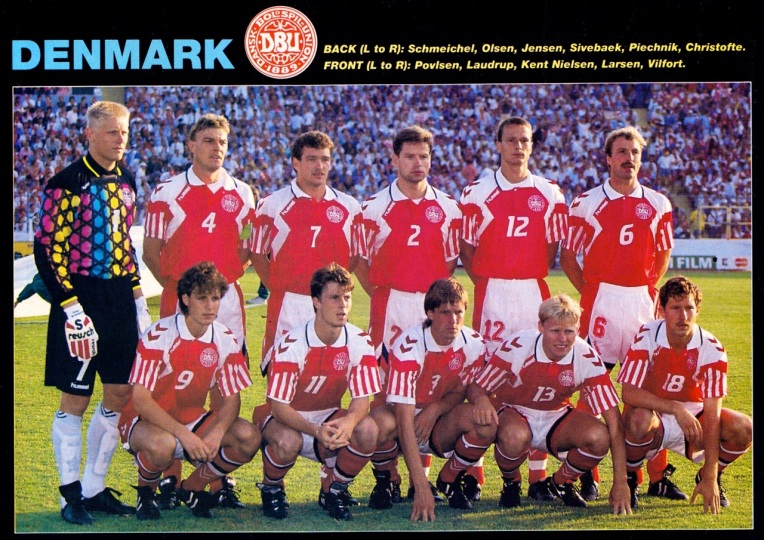