Our latest Star Strip features the great Johnny Giles of Leeds United and Republic Of Ireland fame. We capture his career as of 1968, a time when he was firmly established at Leeds in the brilliantly creative and ruthlessly destructive hybrid midfield role he became famous for. 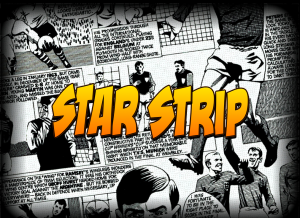 Star Strip also details his abortive early Manchester United career – Matt Busby would later say that selling Giles was his biggest managerial mistake – as he developed from an outside-right who was ‘too nice’ at Old Trafford into a force of-nature in central midfield at Elland Road, feared by all who came up against him. 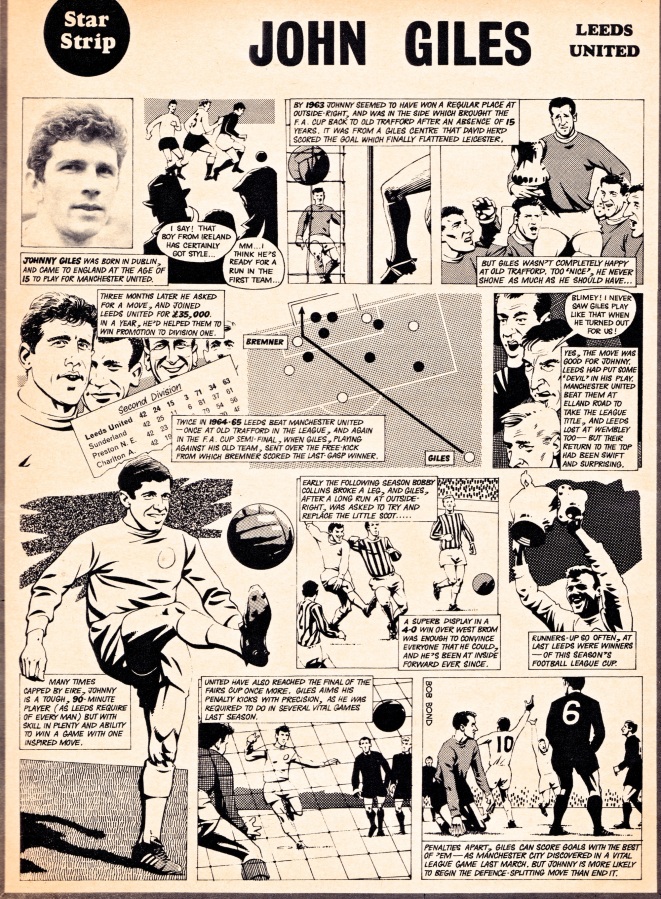