When conversation turns to clubs that defined English football in the 1960s, the fine teams that Tottenham, Liverpool, Manchester United, Leeds United, Manchester City and even Burnley and Ipswich produced tend to be the ones most commonly spoken of. Curiously Everton rarely get mentioned in this particular discussion despite a solid – if low-key – decade of consistent achievement that included an FA Cup win and two championships (counting the 69-70 season as well of course).

This is the first of four posts we’ll be publishing in our Everton Vintage series gathering together a collection of striking club and player imagery from 1959 through to 1989. Click on any of the images to open the Gallery. 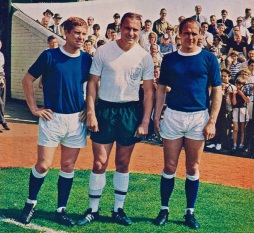 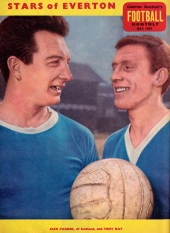 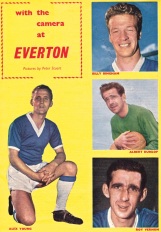 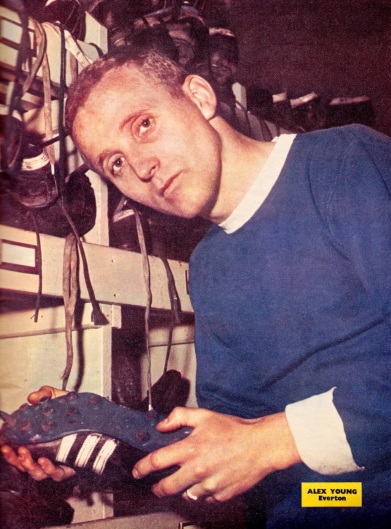 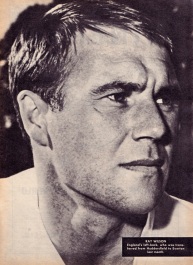 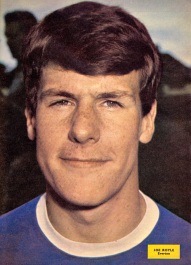