This first in a series of Hibernian Vintage posts collates a number of retro player and team sketches and images from the 1950s through to the early 1970s. This period catches the tail end of the greatest era in the club’s history, when their brilliant Famous Five forward line dazzled defences the length and breadth of Scotland and fired the club to three titles in the space of five seasons between 1948 and 1952.

While Hibs would never come close to experiencing success at this level again, by the early 70s their ex-player and now manager, Eddie Turnbull, was assembling a young and vibrant side that would emerge once again as genuine competition to the Old Firm.

Click any of the images to open the Gallery. 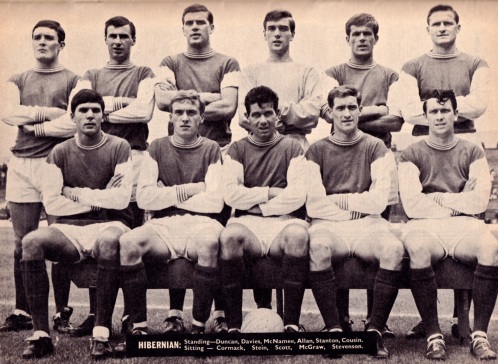 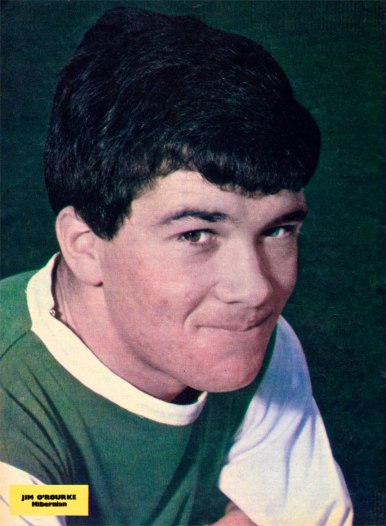