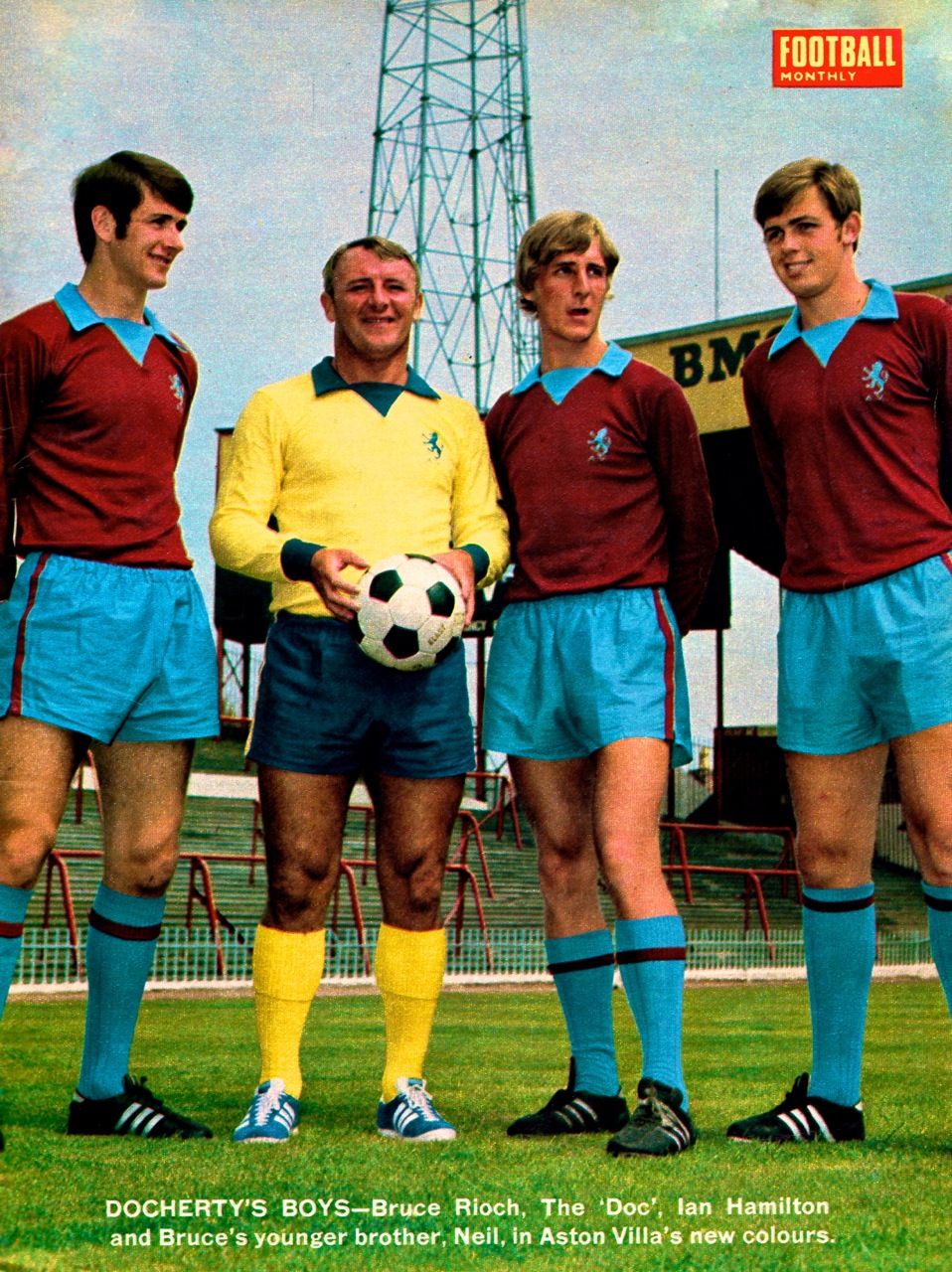 This is the first in a series of three Aston Villa Vintage posts bringing you a selection of striking retro player and team images from the second-half of the last century. Click any of the images to open the gallery.

This post covers Villa during the 1950s and 60s, two difficult decades for a historic club struggling to find the relevance in the modern game their illustrious history demanded. There were some high points: the 1957 FA Cup Final win over Manchester United was Villa’s first trophy success for 37 years and the club were also inaugural winners of the first Football League Cup in 1961, but these were brief highlights for a club seemingly in a state of perennial crisis. Relegation – for only the second time ever – came just a couple of seasons after that FA Cup win and while Villa quickly bounced back, by 1967 they were dropping out of the top flight once again.

By the end of the sixties an ownership battle caused plenty of internal ructions and Villa continued to plummet in the wrong direction: downwards. 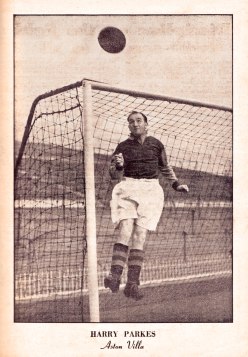 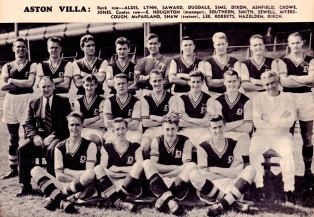