Some Italian Vintage images from the 1960s for you today with the emphasis on the more quirky and unusual shots from our library. We’ve included a rare old image of the Italian national team at White Hart Lane for a match against England in 1934 too.

Look out for more Italy Vintage shots to come in the months ahead. 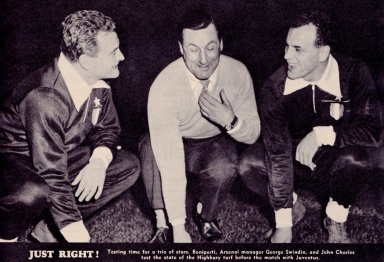 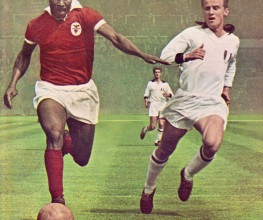 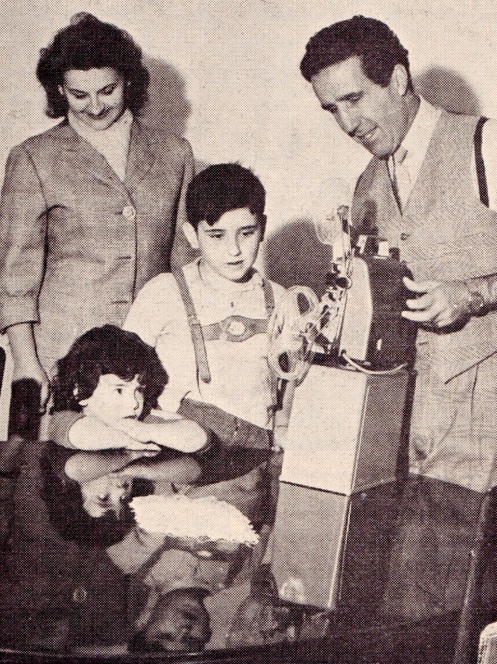 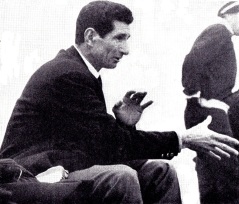 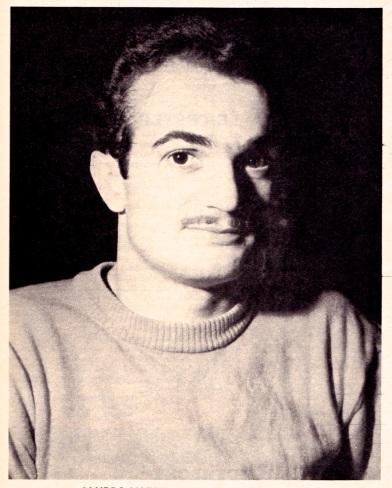