It’s something of a curiosity to BTLM why the culture of collecting and swapping Panini stickers somehow endures in this digital age. It’s a process that involves acquisition, arrangement and cataloging; traits with a certain appeal to males of all ages, but we would have thought that certain physical and interactive elements involved – the dog-eared album and the never-quite-totally-straight sticker placement – belonged in a long bygone age.

We’d imagine that for future World Cups the Panini experience will be reproduced digitally via apps, but in the meantime as one of those rare aspects of football culture that has barely changed in five decades, it’s a culture that deserves to celebrated. Over the next couple of weeks we’ll be reproducing Panini albums in all their glory from three past World Cup tournaments, starting today with 1970. Click on any of the images to open the Gallery. 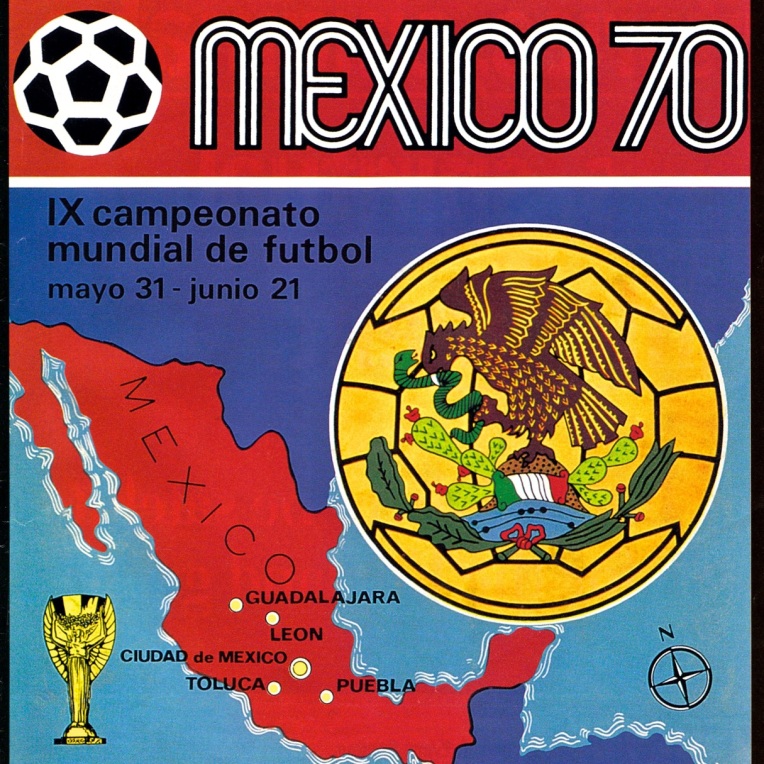 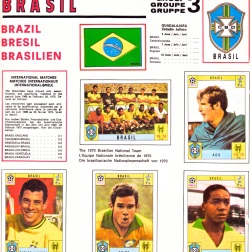 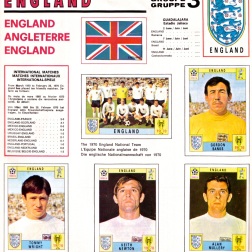 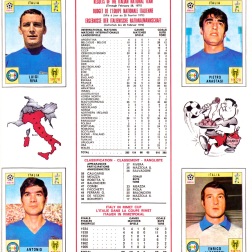 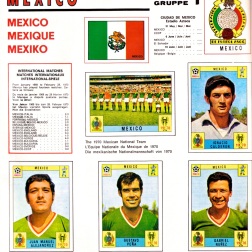 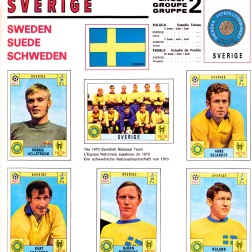 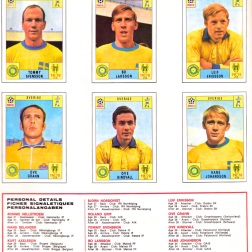 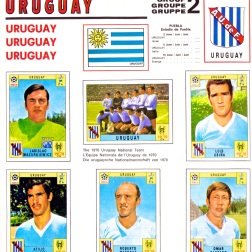 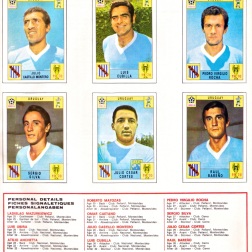 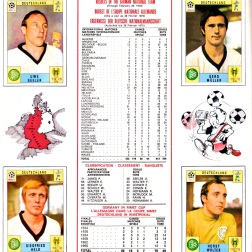