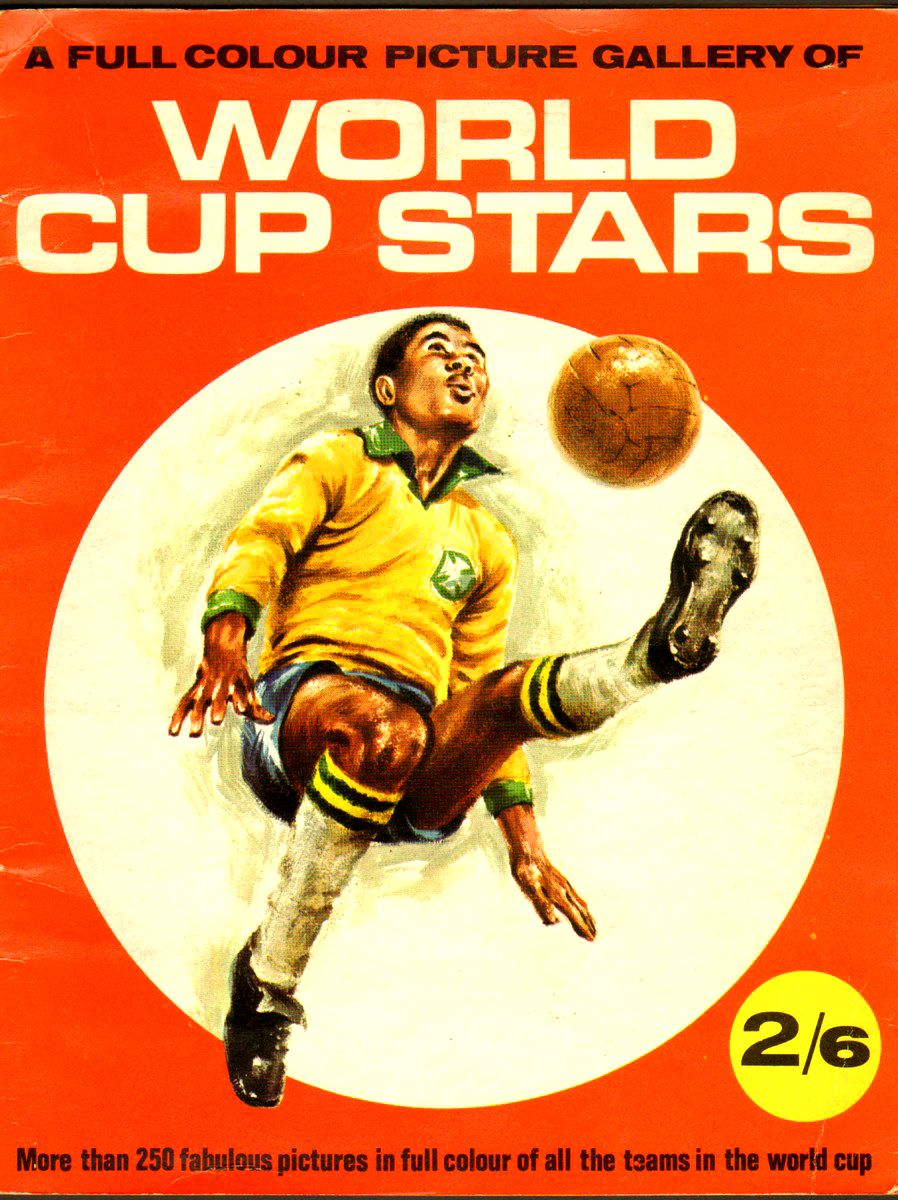 We’ve been reproducing some of the old Panini World Cup albums here on BTLM recently and if you’re a fan of such things, stick with us – you’ll enjoy this week’s postings. Thanks to the help of one of our followers, Stuart Clapham, we’ll be publishing the Official FKS albums for the 1966, 1970 and 1978 World Cup tournaments too.

And what is FKS I hear you asking. Well, FKS Publishing was a London-based rival for Panini that produced domestic and international stamp albums between the mid-60s and early 80s – with notably lower production values.  Note the use of stamps here as these were the days before self-adhesive stickers became the norm, so the stamps had to be glued into the album.

Today’s collection covers the 1966 World Cup; just click on any of the images to open the gallery. Do also check out Stuart’s new football group on Facebook too. 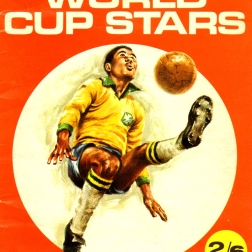 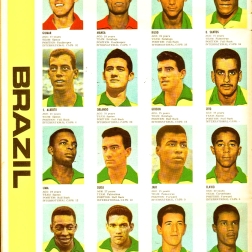 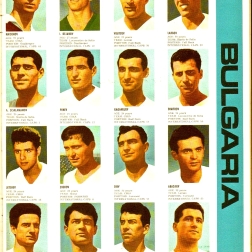 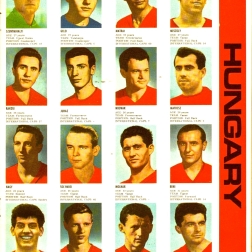 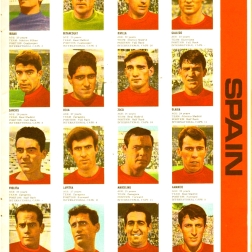 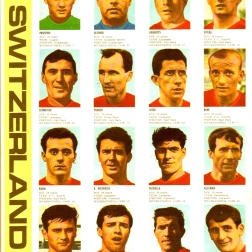 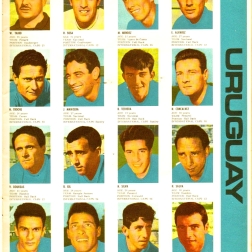 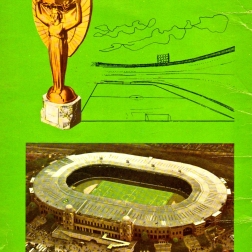