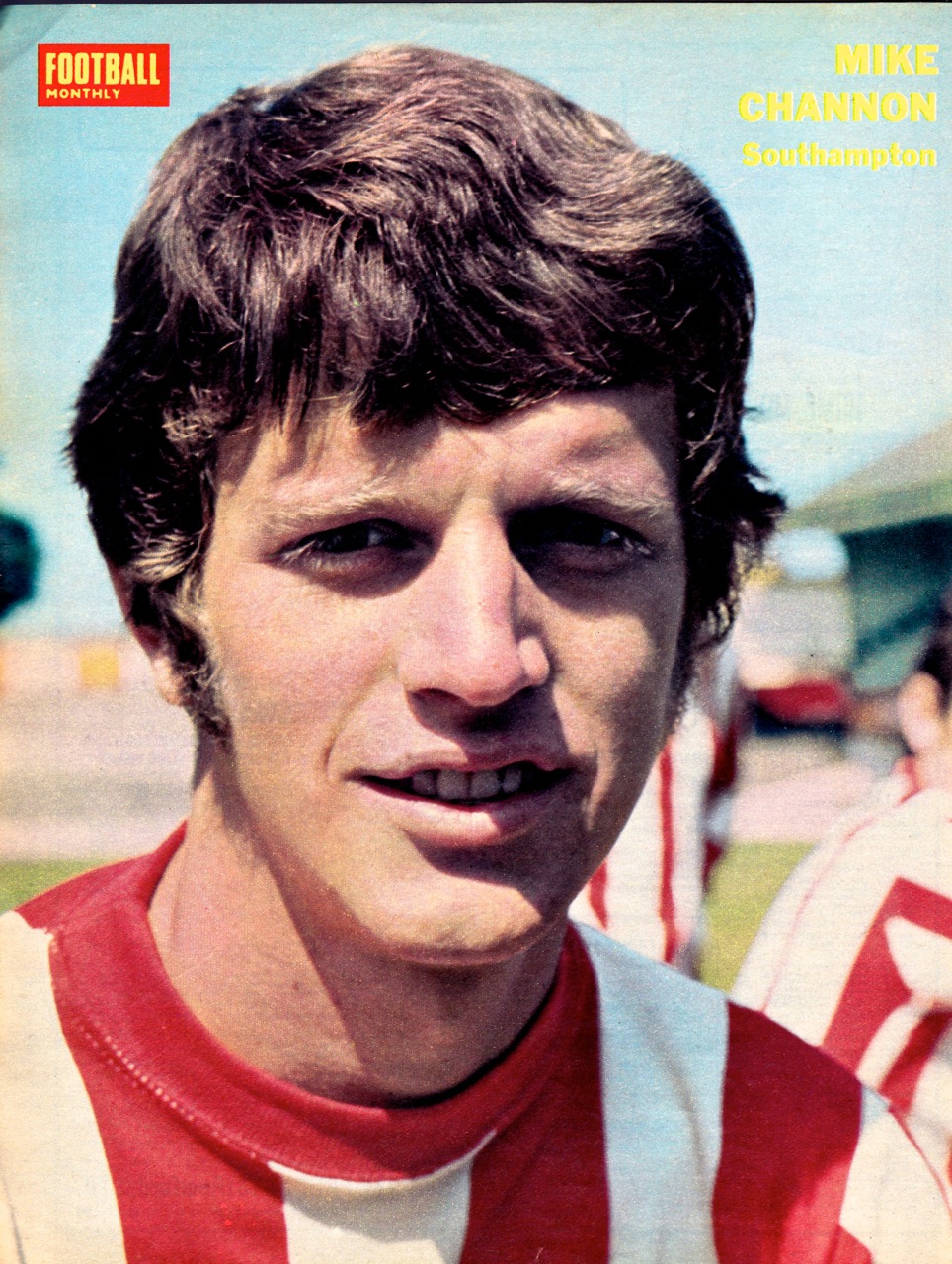 The period featured in this second Southampton Vintage post mirrors almost identically the one spent by the club during its first spell in Division One under manager Ted Bates. 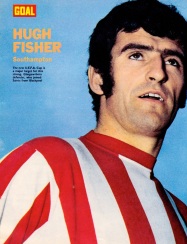 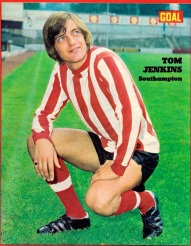 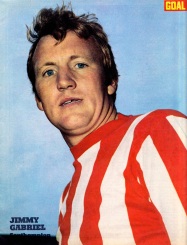 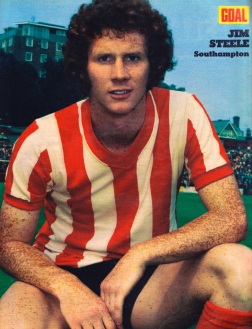 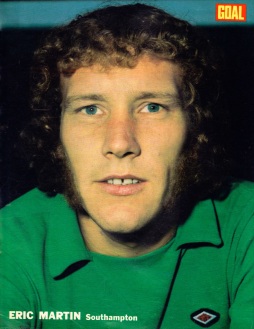 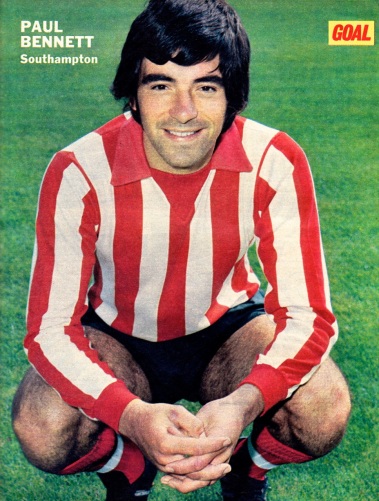