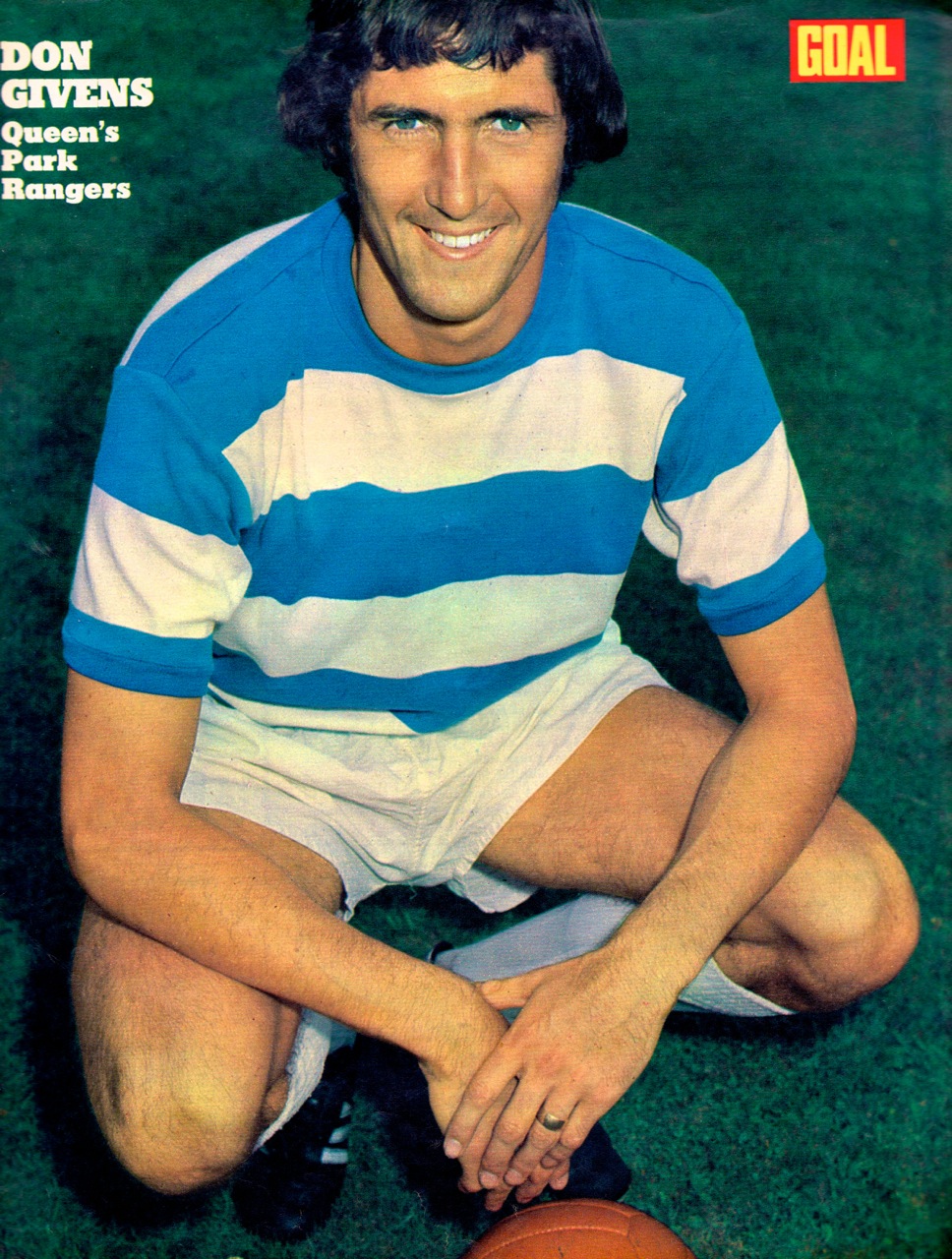 This first QPR Vintage post collects up retro player images from one of the most eventful of decades in the London club’s history. From an unlikely starting point of Third Division wilderness, the club was transformed beyond recognition during these years under manager Alec Stock and new chairman Jim Gregory.

1967 was a famous year thanks to the twin success of winning the Third Division championship and defeating Division One side West Bromwich Albion in the League Cup Final. A season later QPR won promotion again, but in-fighting and constant management changes stymied their progress and a quick return to Division Two beckoned. 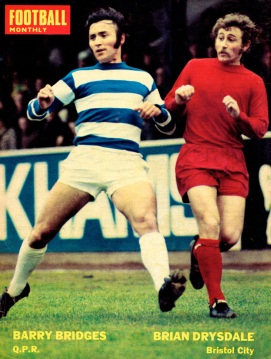 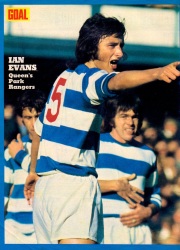 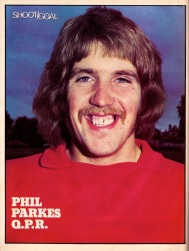 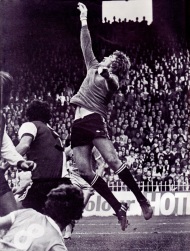 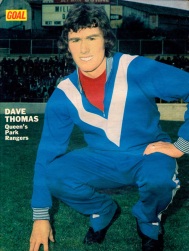