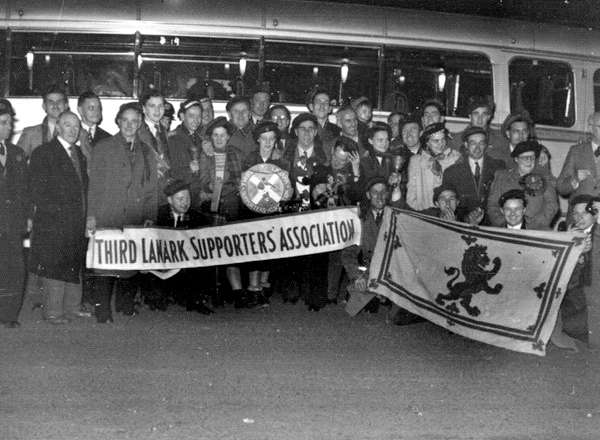 On the occasions BTLM has tweeted stories and pictures of the long-lost Glasgow club Third Lanark, we’ve always been heartened by the positive reaction and the evident deep well of goodwill the club still inspires 47 years after going out of business.

It’s not just a sentimental Glaswegian thing either for former locals like me prone to romanticising the past. Hearing from people all over Europe who know about the Hi-Hi’s despite never having been to Scotland, yet alone being old enough to have them play, has been a fascinating experience for us.

Earlier this week as part of our regular Glasgow series we took a look back at the history of the club and its sad demise. Today we’re following up with a Third Lanark Vintage post which collects up some retro images of the club that reflect its proud and honourable past. You can see Third Lanark in action too on our Wee Glasgow On Film video channel. 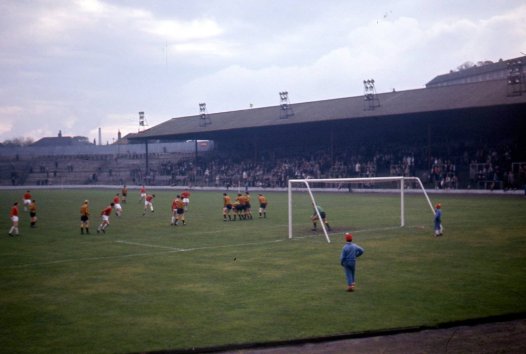 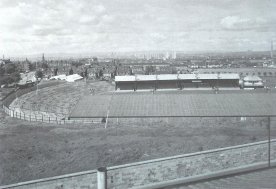 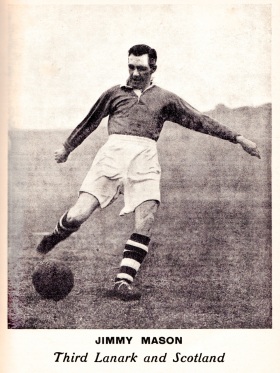 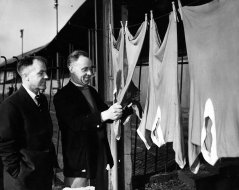 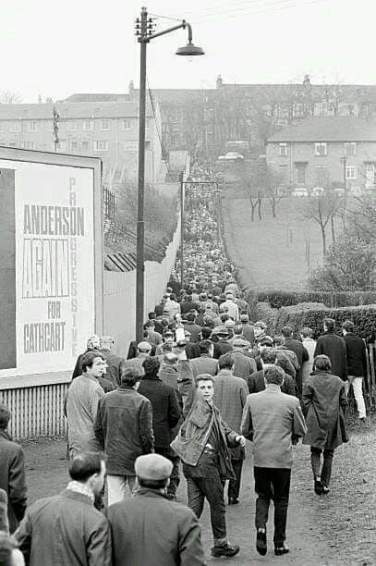 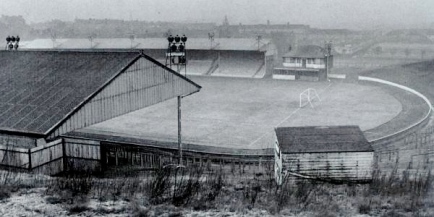 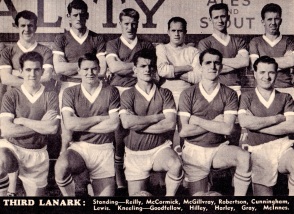 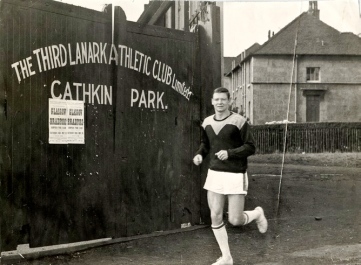