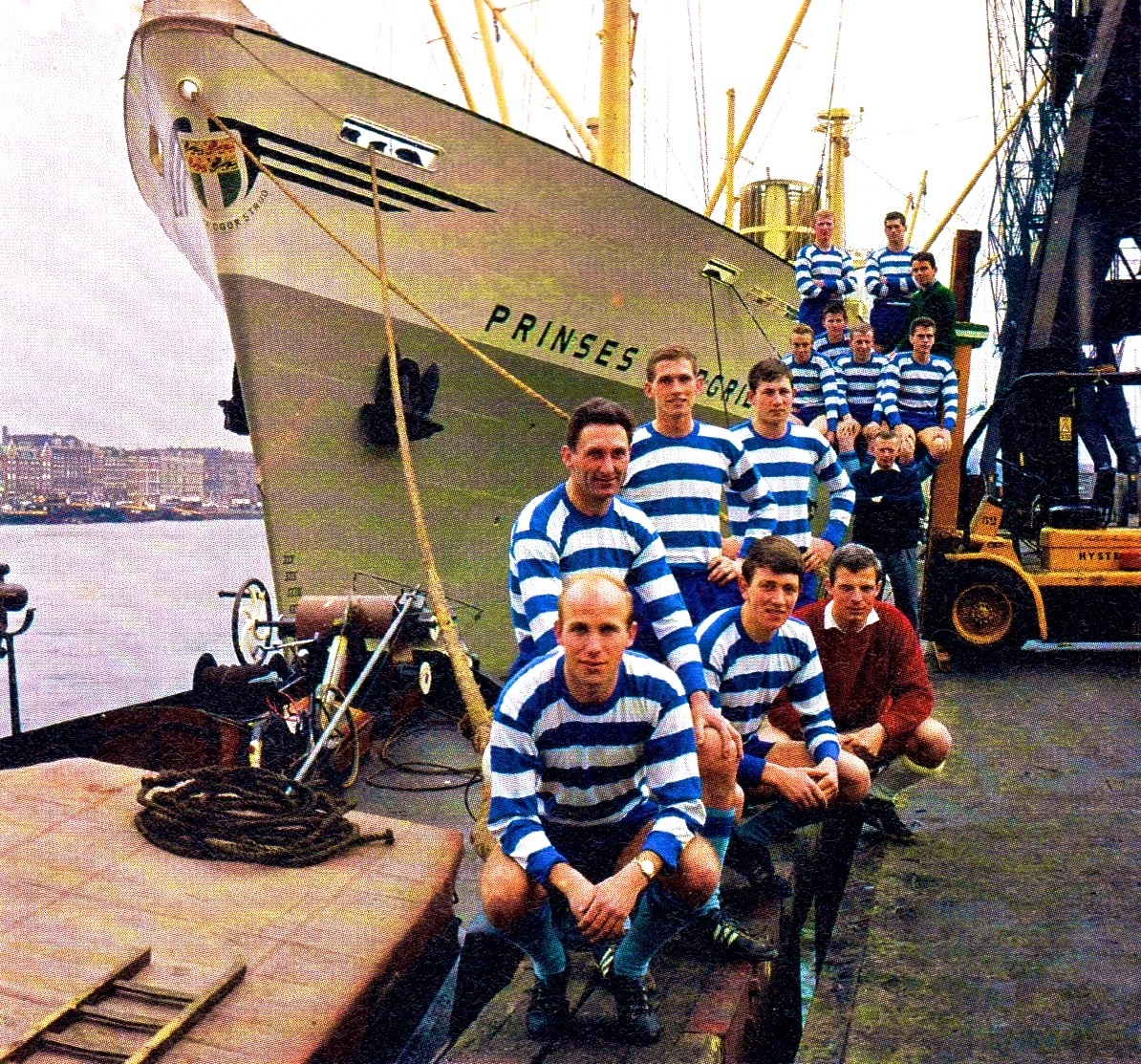 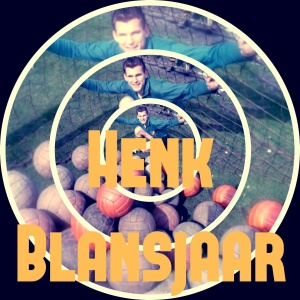 Whether already a devout follower of the late Dutch photographer Henk Blansjaar or a new convert-in-waiting yet to be introduced to his wonderful work, we’re sure you’ll enjoy our new regular series Through The Lens With Henk Blansjaar. Over the coming months we’ll be catering for Henk newcomers and completists alike as we collate the best of his prodigious football photographic output.

Blansjaar came to prominence after World War II when he was employed as a staff photographer by De Spaarnestad, Holland’s biggest publisher. He built an impressive reputation visually documenting everyday Dutch life in the immediate post war years, but it was his work photographing Dutch sport – and particularly football – for Panorama magazine that established him as something of a cult figure during the 1960s.

Self-effacing humour and a readiness to blow away staid football photography conventions were his trademarks. His ideas were especially well realised through his distinct take on team line-up pictures. The de facto standard shots of a team posing for the camera on their home pitch in two lines, one kneeling and one standing, was brilliantly deconstructed and recast as riotous, colourful celebrations of unorthodox poses in unlikely locations – as demonstrated in our gallery below.

The one-dimensional team shot concept became a rich three-dimensional experience with fascinating, if often obscure, accompanying subtexts. The towns that the teams played in became the stars of the shots rather than just the players. Line-up pictures would be taken of players commemorating local historical events, in beauty spots or tourist destinations around the town or even helping to promote notable local businesses and industries.

No two picture set ups are ever the same and on the occasions that Blansjaar does line up his players in something resembling a standard set-up, there is usually some surreal touch involved. Henk Blansjaar died in 1981 at the age of 71 and while it might sound trite to say, his passing was genuinely a sad loss to creative photojournalism. 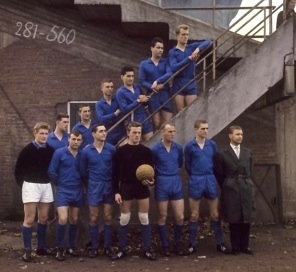 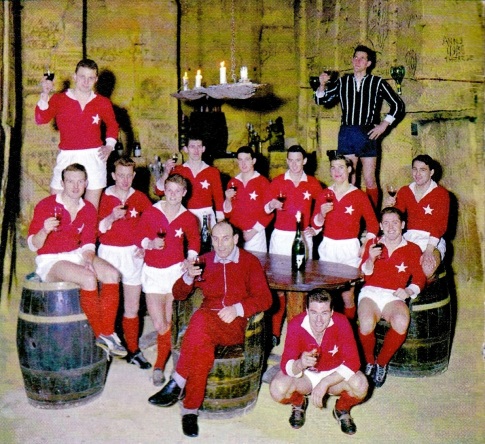 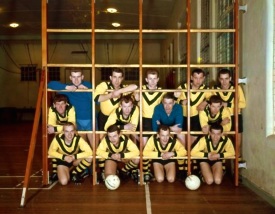 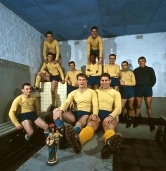 Xerxes in Rotterdam port next to the Prinses Magriet ship, 1964

Click any of the images to open the gallery.

One thought on “Through The Lens Of Henk Blansjaar”