As strong as an ox and as brave as a lion (of Vienna), few strikers epitomised the classic, all-action English centre-forward better than Nat Lofthouse, the Bolton Wanderers 1950s legend.

After joining his hometown club at the age of 14 just as war broke out, Lofthouse had to wait until 1946 to make his League debut. Bolton lost that game at Chelsea 4-3, but the 21-year old’s two goals was an early sign of his potency, especially in the air where he would dominate opponents despite not being especially tall for a striker. The 255 goals he scored for the club over the next 14 years brought him just a single FA Cup winners medal in 1958 when Bolton defeated Manchester United at Wembley. Even that victory was controversial with Bolton’s second goal coming when Lofthouse barged United keeper Harry Gregg over the line with the ball – a legal tactic in those days. The striker’s best individual year came in 1953 when he was voted Footballer of the Year and finished top scorer in Division One with 30 goals.

Playing alongside a better calibre of player allowed Lofthouse to show his ability more when on England duty; his international career between the years of 1950 and 1958 bringing 30 goals in just 33 appearances, including three at the 1954 World Cup. Nat Lofthouse retired in 1960 and remained involved with Bolton intermittently over the next couple of decades occupying various coaching, management and administrative roles. Wanderers’ greatest-ever player passed away in 2011 at the age of 85. 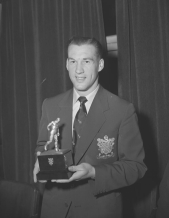 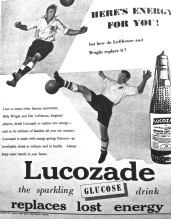 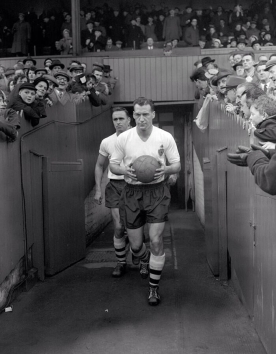 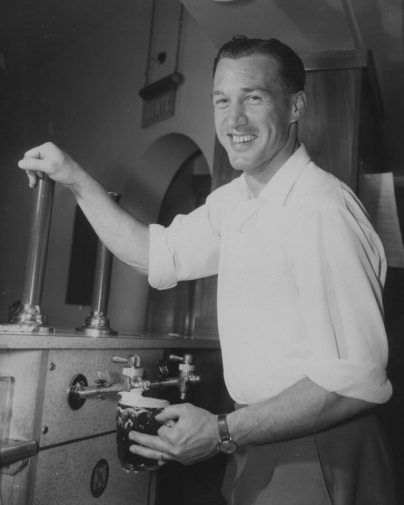