Our second Manchester United Vintage post gathers up another set of retro images from the first half of the 1960s. These were the reconstruction years after the Munich disaster as Matt Busby pieced together the players who would go on to form what would be his second great United team.

Future greats like Law, Crerand and Best established themselves in the first team and the club gradually returned to trophy winning form with an FA Cup success in 1963 and another championship win in 1965. 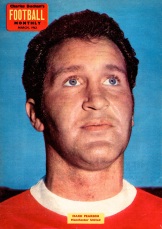 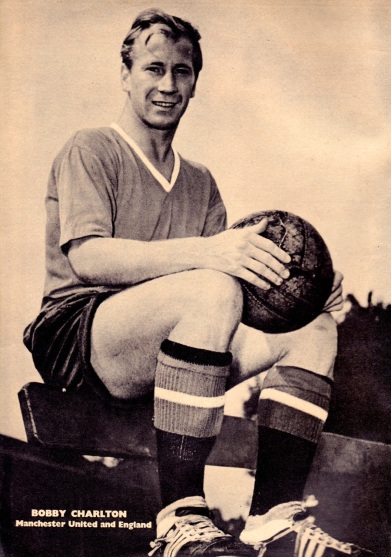 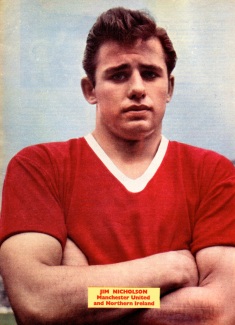 One thought on “Manchester United Vintage 1961-65”