Michels, Cruyff and Neeskens: the three men who best defined the transformation of the Dutch game in the 60s and 70s from footballing backwater to world force. The trio represented an interesting mix of styles and personalities who individually drew from many of the qualities associated with other more-established footballing nations.

Hungary was the original source of many of the ideals behind total football and Rinus Michels followed and adapted the work of the many great Magyar coaches who had gone before him to create wonderfully progressive football teams. Johan Cruyff was to all extents and purposes a Brazilian in Dutch clothing. Outrageously skilled and blessed with huge self-belief and natural confidence, his sheer audacity and impudence inspired a generation of Dutch footballers to believe they too could be equals with the best players from the world’s more established football powers.

And then there was Johan Neeskens, a footballer who would have looked right at home playing for the azzurri had he been Italian-born. He had the lot: a right back who evolved into a world-class midfielder with a prodigious work ethic. Neeskens could pass, tackle, defend, attack and score goals. Those Italianesque qualities were reflected in his supreme tactical awareness, game-management sense and a willingness to deploy fiercely pragmatic use of the dark arts against opponents when it suited him. 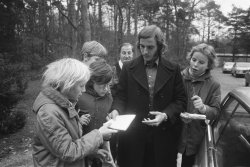 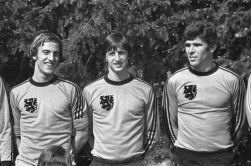 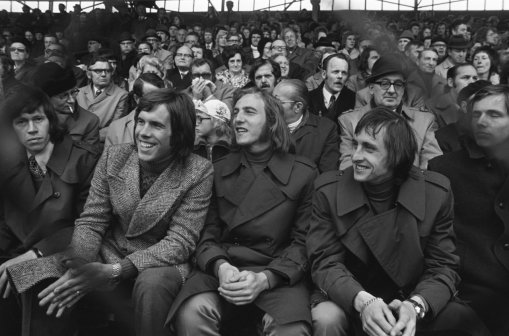