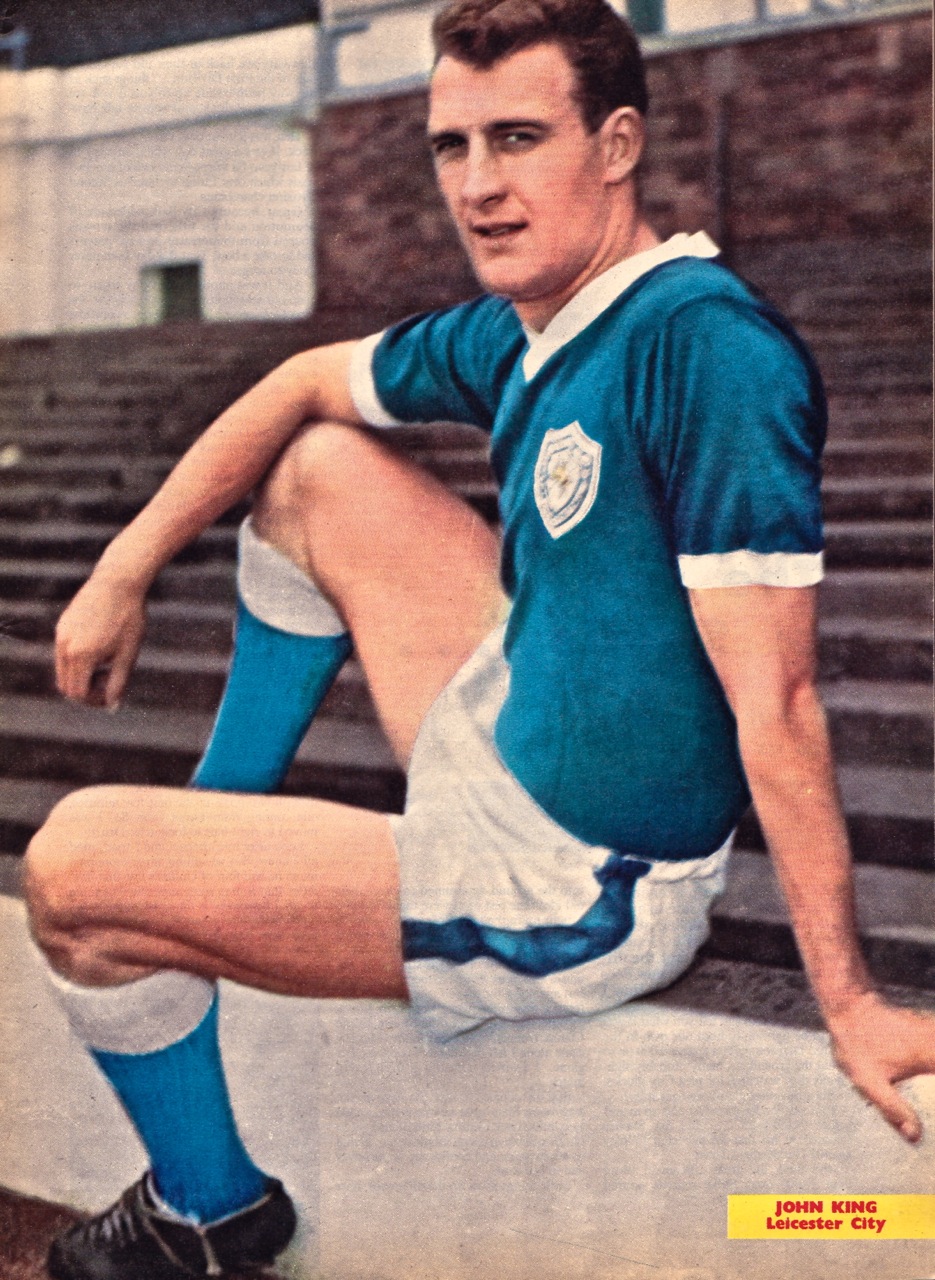 To Filbert Street for our first Leicester City Vintage post and another collection of retro player and team shots from the post-war era. The decade we’re featuring here between 1958 and 1968 corresponds with the reign as manager of Matt Gillies and was the most successful in the club’s history to that point.

With a brilliant eye for spotting talent like Gordon Banks, Peter Shilton and Frank McLintock; Gillies took strong Leicester sides to FA Cup Finals in 1961 and 1963. Both appearances ended in disappointment and the second Final was especially bittersweet after a season in which the club had challenged strongly for a League and Cup double. Having led the Division One table in mid-April, Leicester fell away in the final weeks to finish in fourth spot. Some recompense came with trophy success the following season in the League Cup. 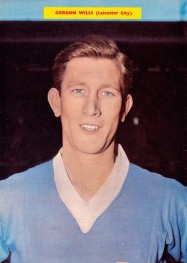 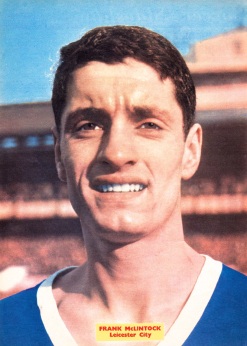