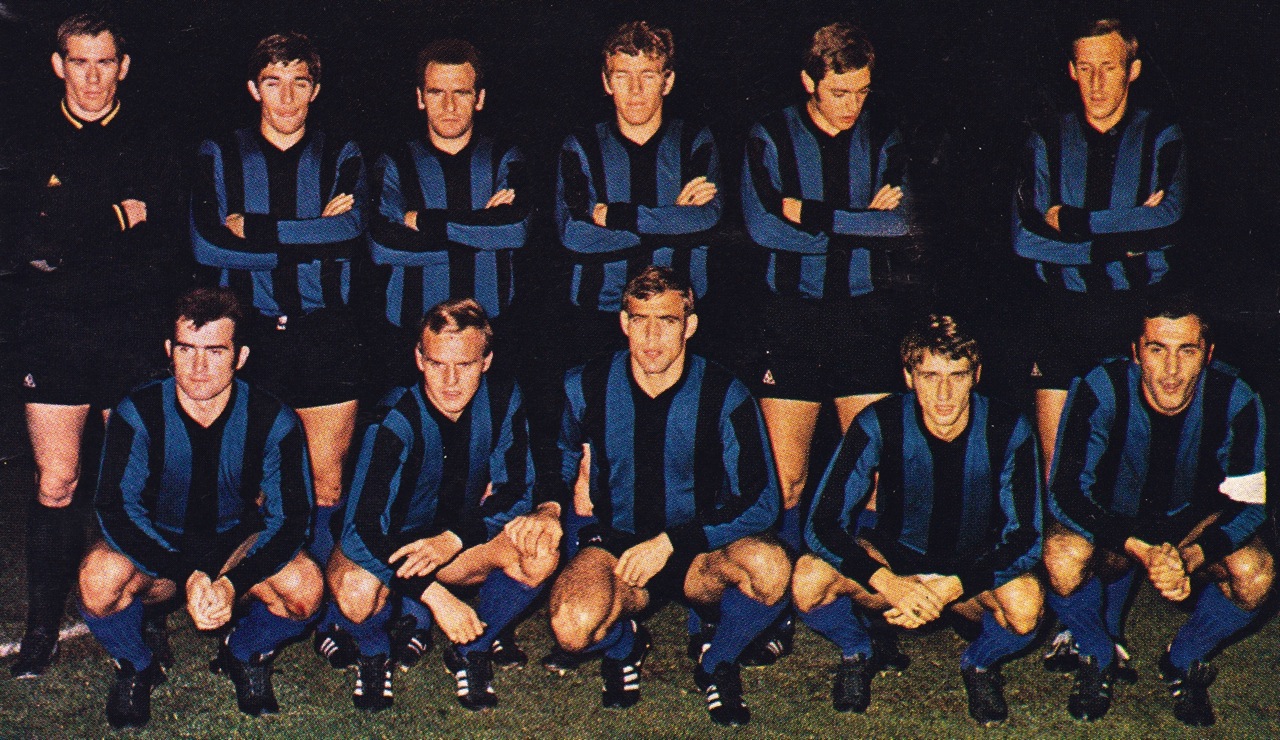 Belgium becomes the latest nation to feature in our regular Vintage series and we’ve collated a selection of images featuring some of their top players and teams from the 60s and 70s.

Anderlecht’s Paul Van Himst became Belgium’s first true internationally recognised star in the 1960s and he was part of a generation that inspired the rise of Belgian clubs to become quite the force in European club competition. 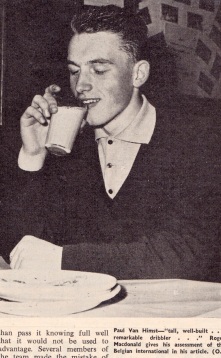 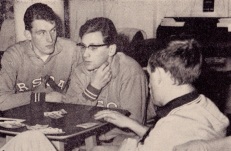 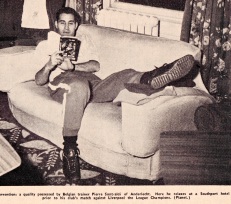 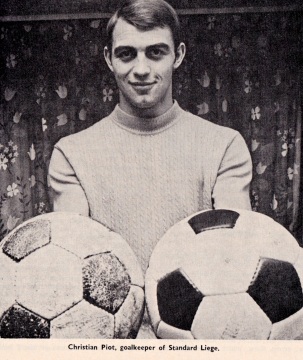 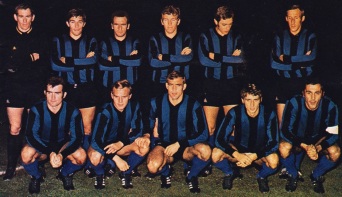 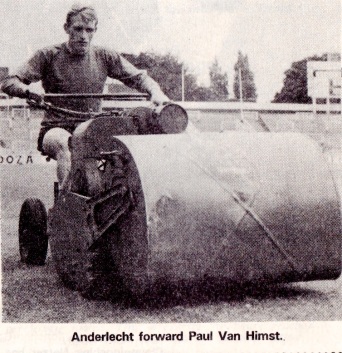 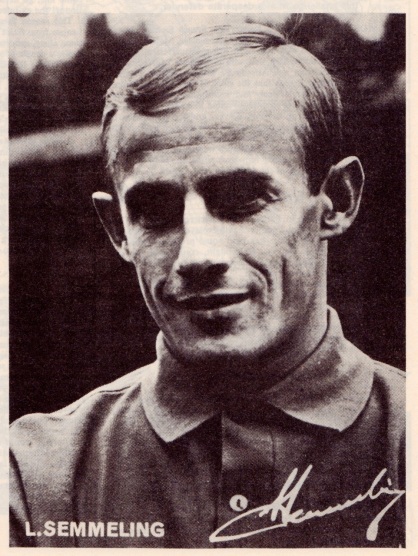 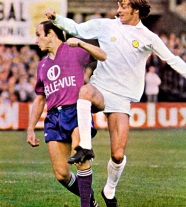 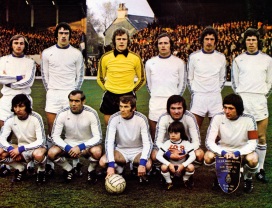