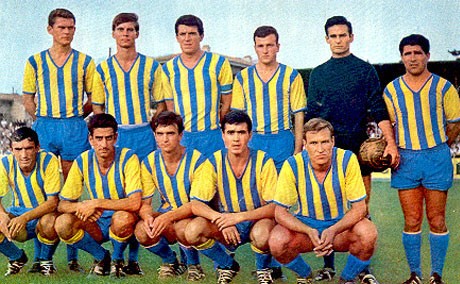 France is a country that jealously guards its traditions of stylishness, elegance and general good sartorial taste in all walks of life – even its football shirts. There’s prima facie evidence that supports and contradicts this viewpoint and we’ll be representing both viewpoints over successive posts this week on BTLM,

In this first one we offer up a gallery featuring a selection of classically elegant French professional club shirts from the 1960s, the last decade before the commercial age arrived and besmirched jerseys forever. These 60s shirts are wonderfully simple and utterly timeless and stand in sharp relief with what succeeded them aesthetically just a few short years later. 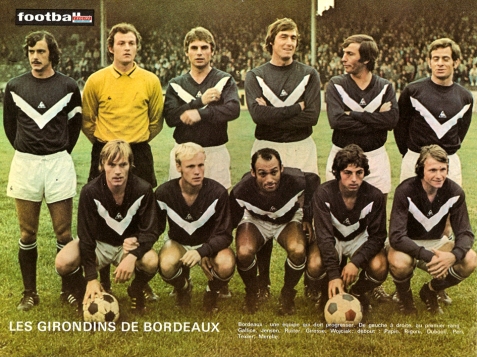 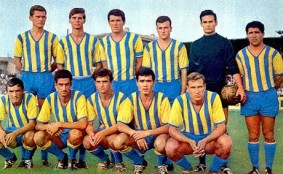 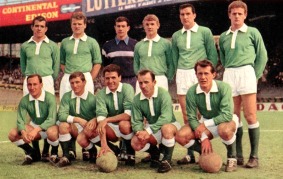 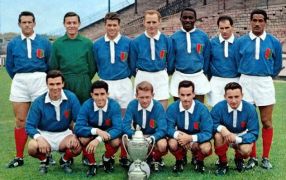 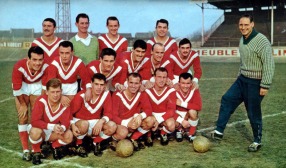 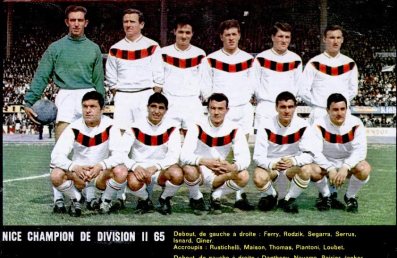 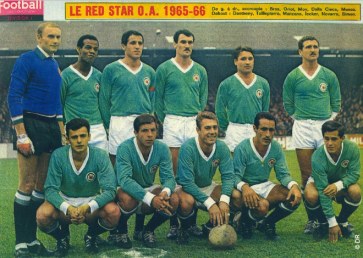 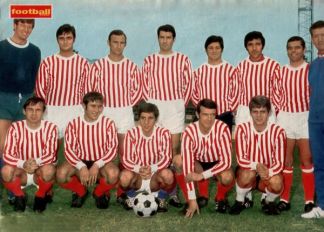 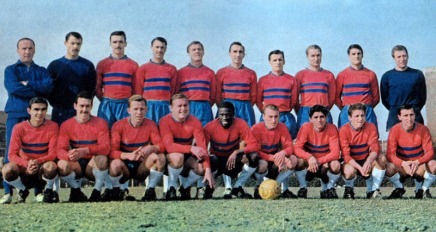 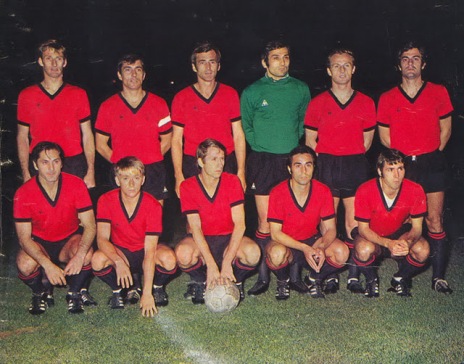 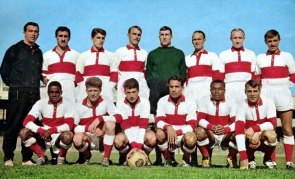 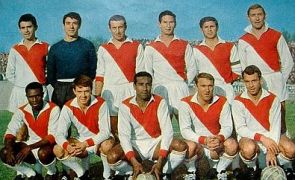 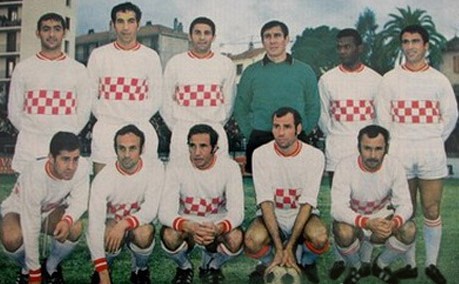