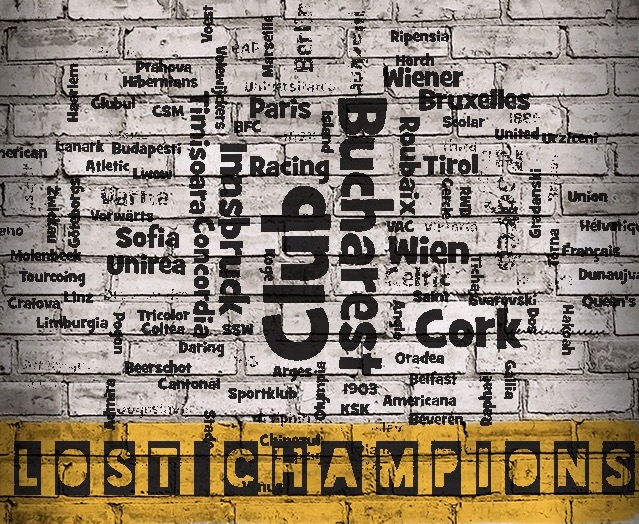 The strong historical lineage and the continuity in clubs that compete in senior English and Scottish football has been a staple of the British game we’ve always taken for granted. It means the teams that populate the League divisions today are more or less the same teams your father, grandfather and great-grandfather grew up with; they’re just ranked in a different order.

Yes, a few senior clubs have fallen by the wayside over the years, but the great majority remain intact and still playing well into their second century of existence. Certainly every club with the distinction of having been English champions since 1889 is still active today and it’s almost the same story north of the border. Just one former Scottish champion has disappeared: the Glasgow club Third Lanark, winners of a solitary title in 1904 and wound up in 1967.

That strong tradition of club longevity isn’t an exclusively English and Scottish preserve either. All former champions of Italy, Spain, Portugal, Wales, Greece, Turkey, Norway, Albania, the former Soviet Union and the former Czechoslovakia still exist in a recognisable form that’s traceable back to their glory days. Other European Leagues have endured considerably more volatile histories by comparison and as a consequence the list of their former national champions can make for rather less familiar reading.

Some of these clubs went bankrupt, some were forcibly disbanded for political reasons, some were merged with others to create new clubs and some just lost ground when the amateur game shifted towards professionalism. Whatever the reason, a host of often well-supported and highly successful clubs that were once an essential part of the fabric of their national Leagues have been sadly lost to the game – clubs like 15-time Northern Ireland champions Belfast Celtic, East Germany’s team of the 60s, Vorwärts Berlin; Belgium’s team of the 20s, Beerschot; and Romania’s recent 2009 champions Unirea Urziceni. From around Europe we’ve uncovered 79 extinct champion clubs with 207 national titles between them, all now sadly consigned to little more than historical footnote.

So Lost Champions is a new regular BTLM feature in which we look in-depth, country-by-country, at what became of the continent’s many lost champion clubs. We’ll finish this introductory piece with some statistics to give you a taster of some of the clubs we’ll be writing about in this series.

The first table lists the now extinct clubs who won the greatest number of national titles during their histories. The second table lists the total number of championships by country won by clubs that no longer exist.

8 thoughts on “The Lost Champions of Europe”