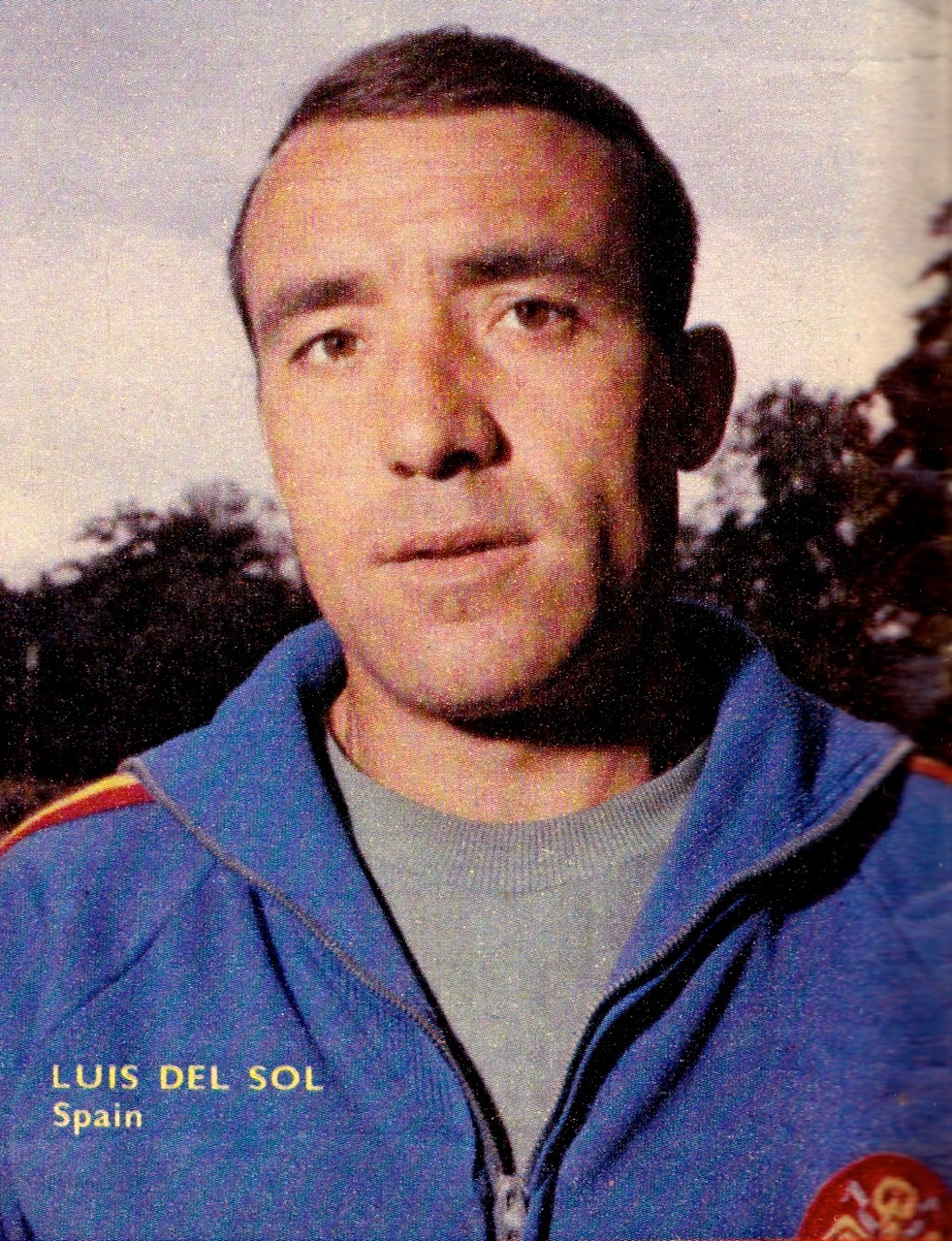 This first Spain Vintage post takes a visual look back at the 1960s, a fine decade for the nation’s clubs and the national team too. Real Madrid were in their pomp while rivals like Barcelona, Atlético Madrid and Zaragoza also boasted some of their finest ever teams during these years.

Spain came in from the cold of international isolation to win the 1964 European Championships on home soil, its only title until the start of its period of contemporary dominance of the world game. 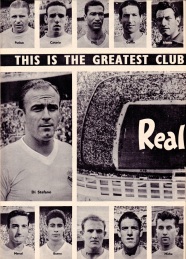 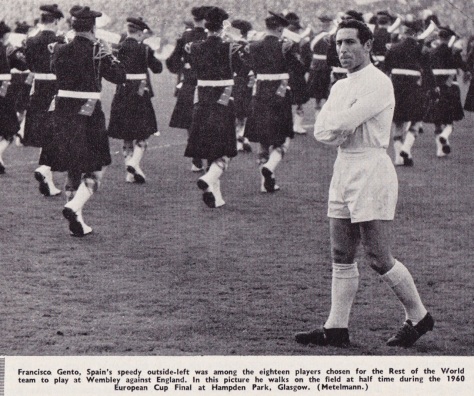 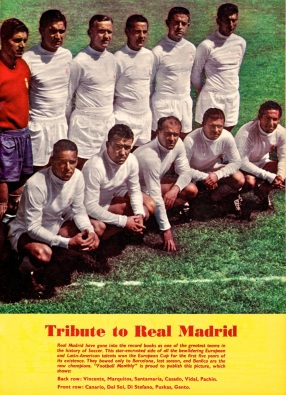 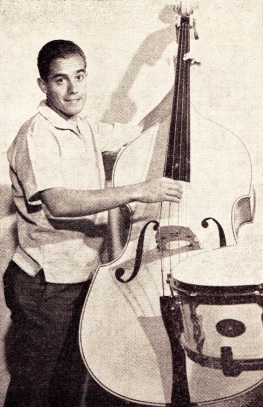