Blackpool become the latest club to feature in our Vintage series and in this first of two posts dedicated to the Seasiders, we’ve put together some stylish shots from their 1950s heyday.

And what a decade the 50s was for Blackpool. Over its duration the club finished in the top six of the Football League Division One on four occasions and reached three FA Cup Finals. Two were lost, but the other in 1953 resulted in a memorable victory that went down in history as one of the great Wembley Finals. Blackpool had trailed 3-1 to Bolton Wanderers but recovered to win 4-3.

Stan Mortensen may have scored a hat-trick that day but it’s a game remembered as the Mathews Final for the telling contribution made by the famous international winger. As befits a man of his enormous stature and importance to Blackpool, Mathews features extensively in this gallery. 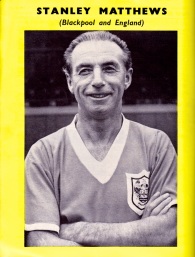 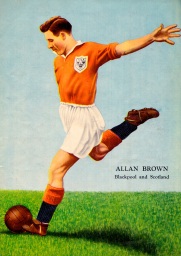 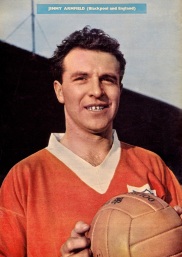 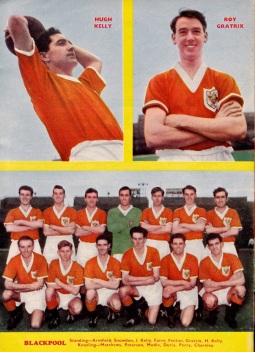 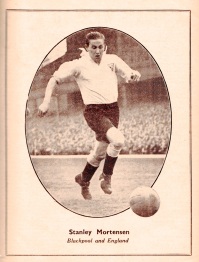 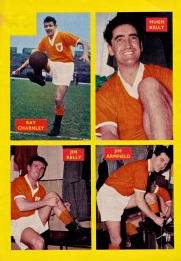 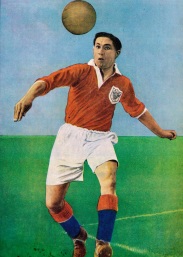 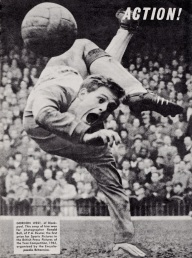