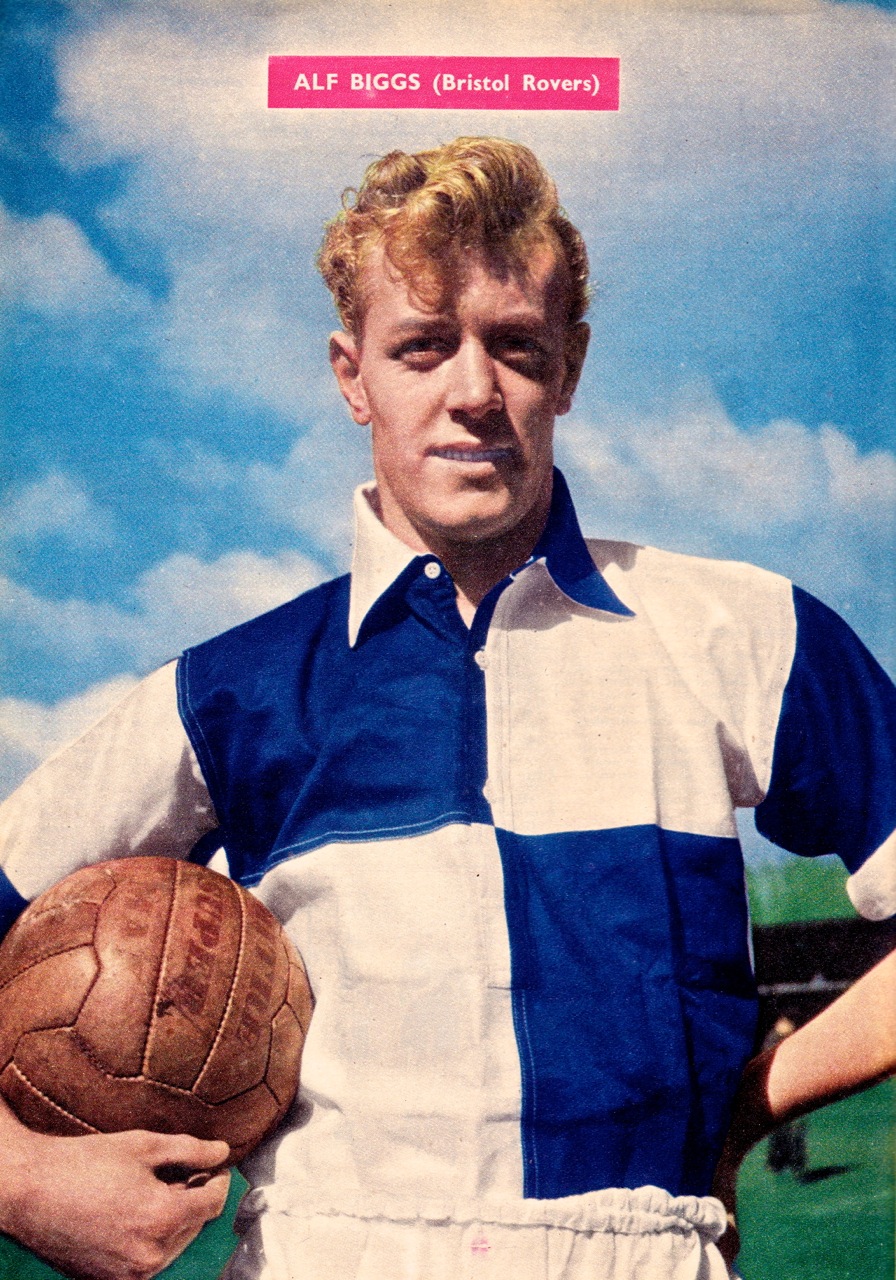 Our latest Vintage post features a quarter of a century of retro player and team images from the life and times of Bristol Rovers. The early period we cover – the 1950s – was probably the best decade in the club’s history with Rovers attaining sixth placed Division 2 finishes in both 1956 and 1959. Appearances at the Quarter Final stage of the FA Cup in 1951 and 1958 had fans daring to dream of Wembley too.

Rovers suffered relegation to the third tier in 1962 and it would be a dozen years until they returned; the 1972 success in the short-lived and frankly odd Watney Cup bringing some minor respite at least.

Our gallery includes four bona fide Bristol Rovers club legends in Geoff Bradford, Alfie Biggs, Harold Jarman and Ray Warren who contributed a total of 64 years service and nearly 2,000 appearances for the club. Geoff Bradford remains the only player to be capped for England while playing for Bristol Rovers. 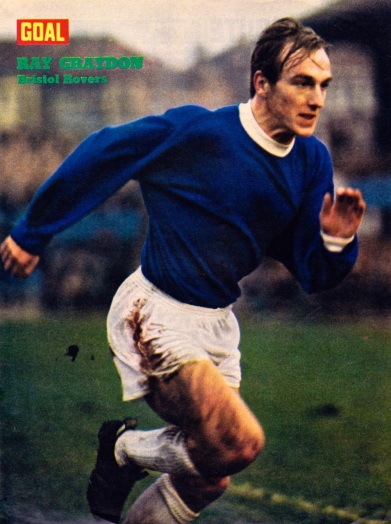 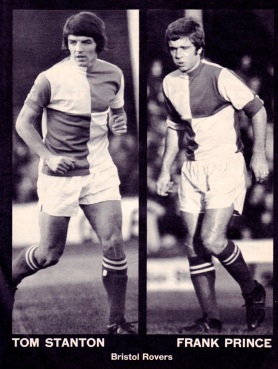 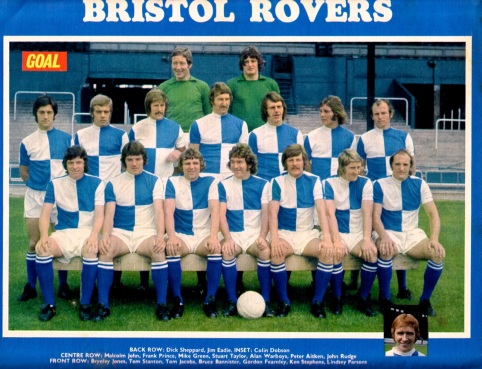 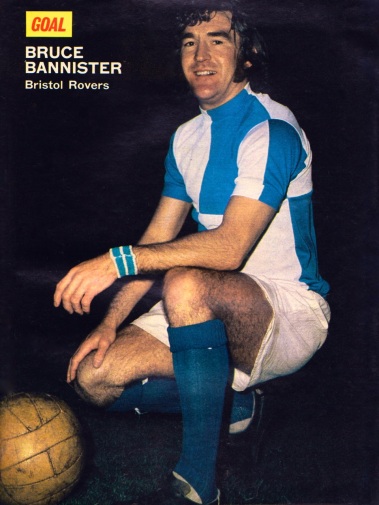 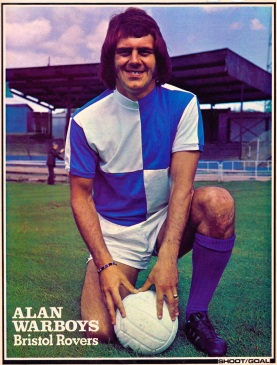