Our second Aberdeen Vintage post features more Dons player and team images, this time drawn from the mid 1970s. Jimmy Bonthrone had succeeded Eddie Turnbull as manager and while his four seasons in charge didn’t yield any silverware, Aberdeen were now established top four finishers and on the path to becoming the biggest threat to Old Firm hegemony. Ally McLeod continued Bonthrone’s work and won a League Cup in 1976 before departing for his ill-fated spell in charge of the national team.

Click any image to open the gallery. If you want to view previous Vintage posts featuring Aberdeen or other British clubs; click on the link or the Vintage on the left. 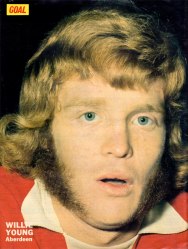 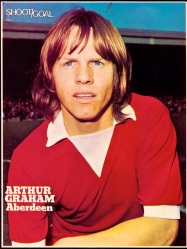 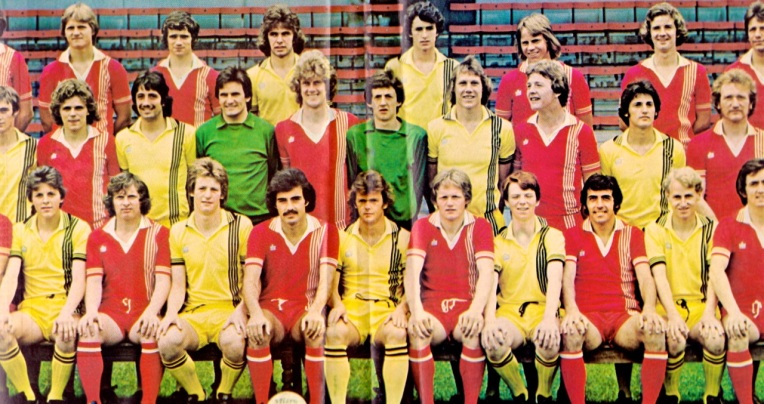