Following relegation to Division Two in 1954, the next two decades would be spent by Middlesbrough in the wilderness of the lower divisions. The goalscoring exploits of Brian Clough brought some welcome respite from the general mediocrity, but by 1961 he had moved on to Sunderland and by 1966 Boro had been relegated to Division Three for the first time in the club’s history.

This is our first Middlesbrough Vintage post and features images of some the club’s key players during this 15 year period. 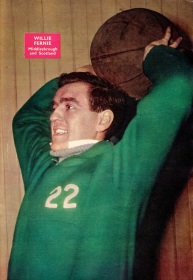 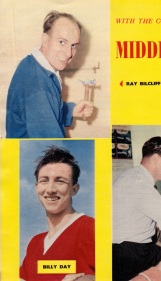 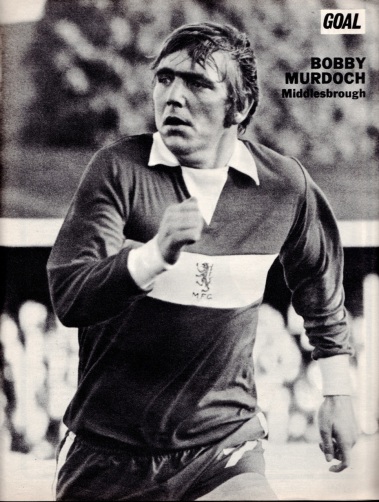 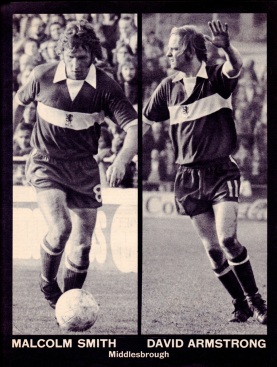 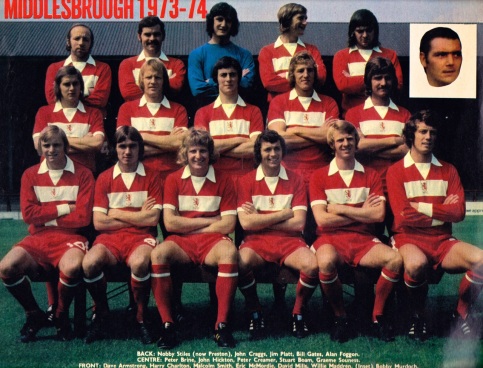