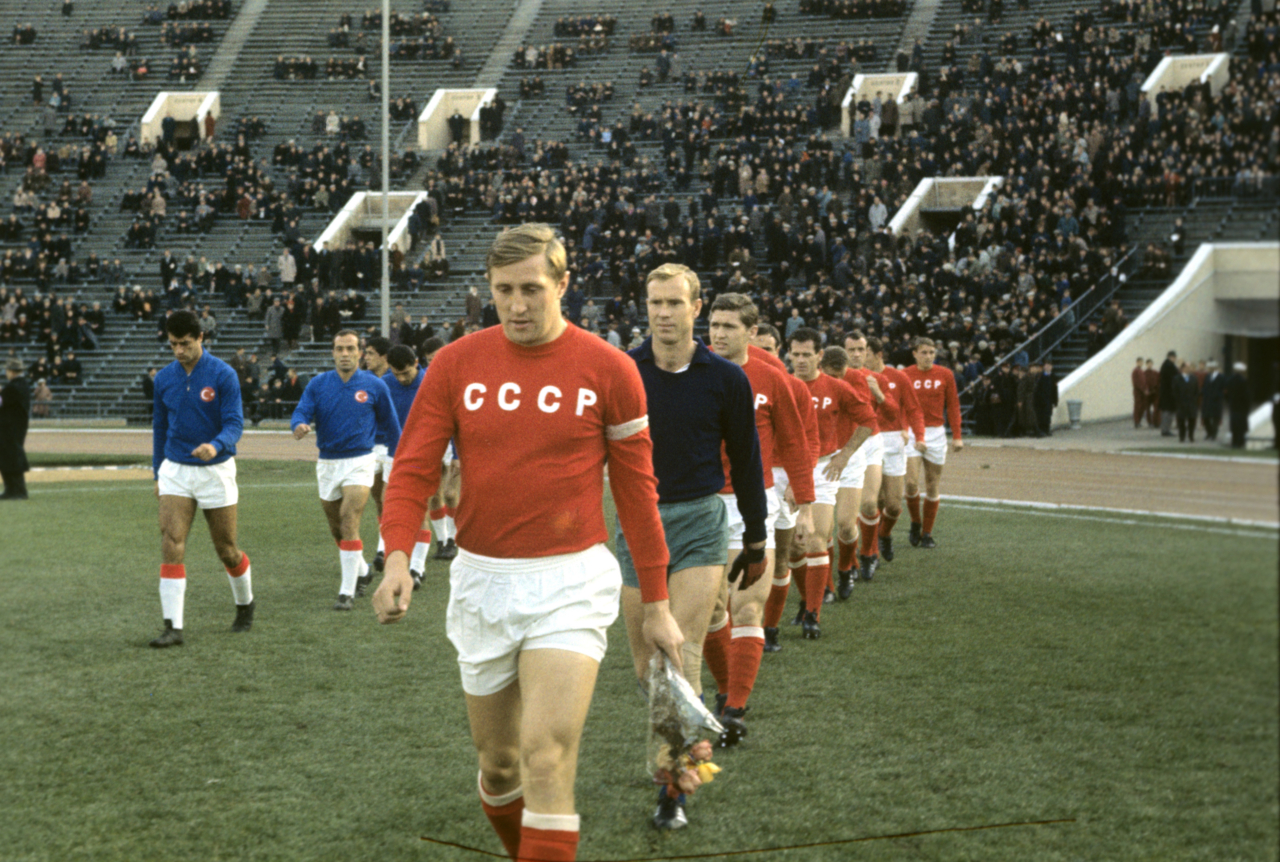 We’ve previously published several Soviet Union Vintage posts in our series and this particular one focuses on striking images taken in and around the Soviet camp during the 1960 European Nations Cup, the 1962 World Cup and games played in the run up to and during the 1966 World Cup.

The 1960s was the decade the Soviets came in from the cold to take their place in the international game and their powerful teams brought the success and the propaganda boost the ruling communist party had hoped for when it ended its self-imposed isolation. As ever, click any of the images to open the gallery.

Soviet Union line up before the European Nations Cup Final 1960 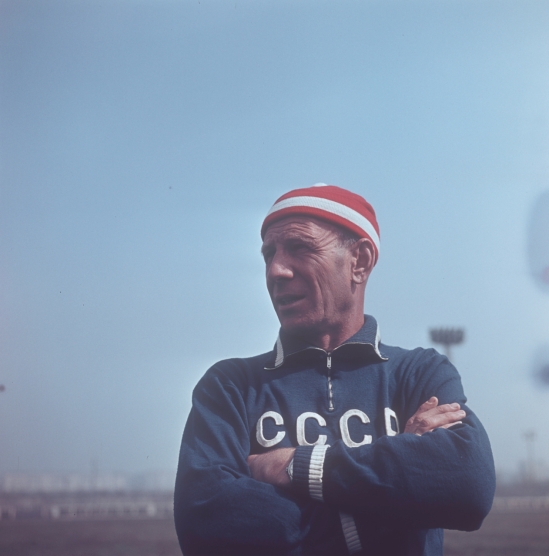 Soviet Union at Roker Park, Sunderland during the 1966 World Cup