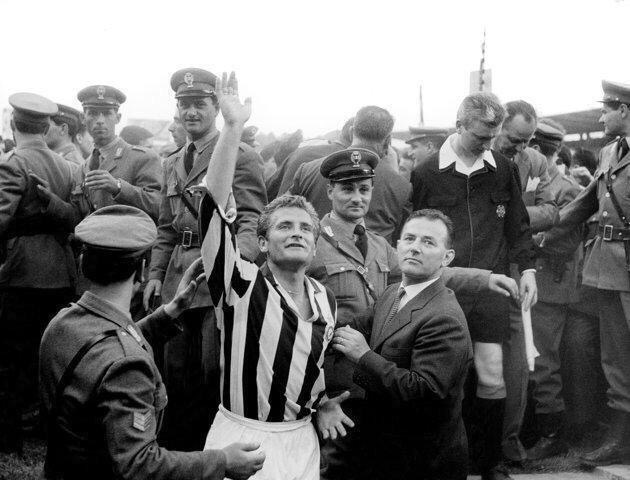 We turn our attention to Juventus with our latest Vintage post featuring some of BTLM’s favourite bianconera images dating from the 1950s through to modern times. Great players, great occasions and great memories for supporters of Italy’s most successful club.

Juventus, a 4/7 favorite to win a ninth straight Serie A title according to the books listed on My top sportsbooks sites, will be looking for new manager Maurizio Sarri to breathe life into an attack that became overly reliant on Cristiano Ronaldo last season. Juve finished a disappointing third in Serie A for goals scored (70) and only hit nine in the UCL Group Stage, the fewest of any group-winner. Ronaldo’s 28 goals in all competitions was a figure nearly triple any other player in the squad. Sarri’s Chelsea team generated roughly the same number of Expected Goals For in the tougher EPL (64 in 38 matches), while his past Napoli teams averaged 80.3 goals per season over four years. 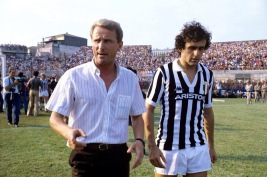 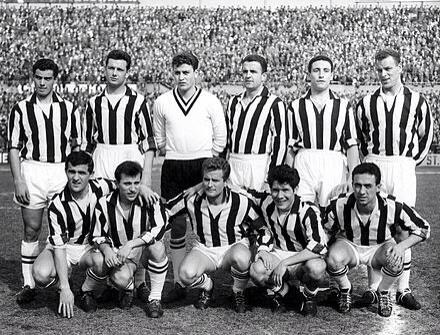 Giampiero Boniperti on his motorbike, 1957

Jesse Carver teaching tactics to his players at Juventus, 1949 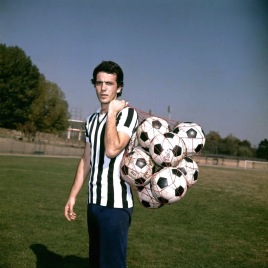 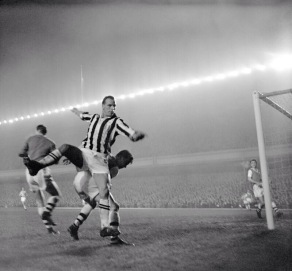 John Charles in action during a Juventus friendly with Arsenal 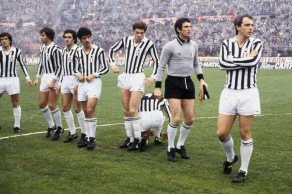 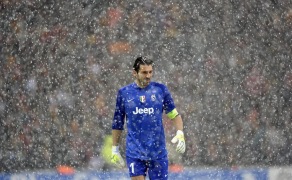 Gianluigi Buffon in the snow