Or the wilderness years if you prefer. England could readily field good footballers, if rarely good teams during the late 1970s; a wearingly repeatable trait that blights the national team to this day.

At a time when English club sides dominated European club competition, the failure of the national side to qualify for its second successive World Cup in 1978 was a major sap to the confidence of a nation not accustomed to such ignominy.

Some of the important England players of the era, dubiously resplendent in their gaudy Admiral strips, feature here in this latest England Vintage post. 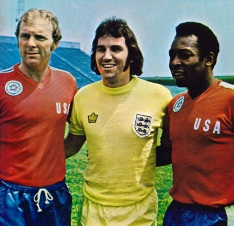 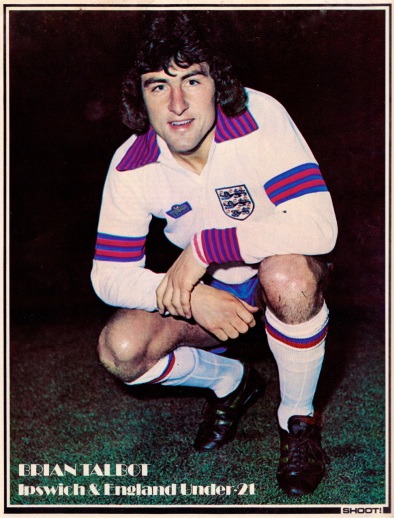 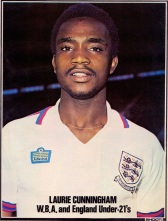