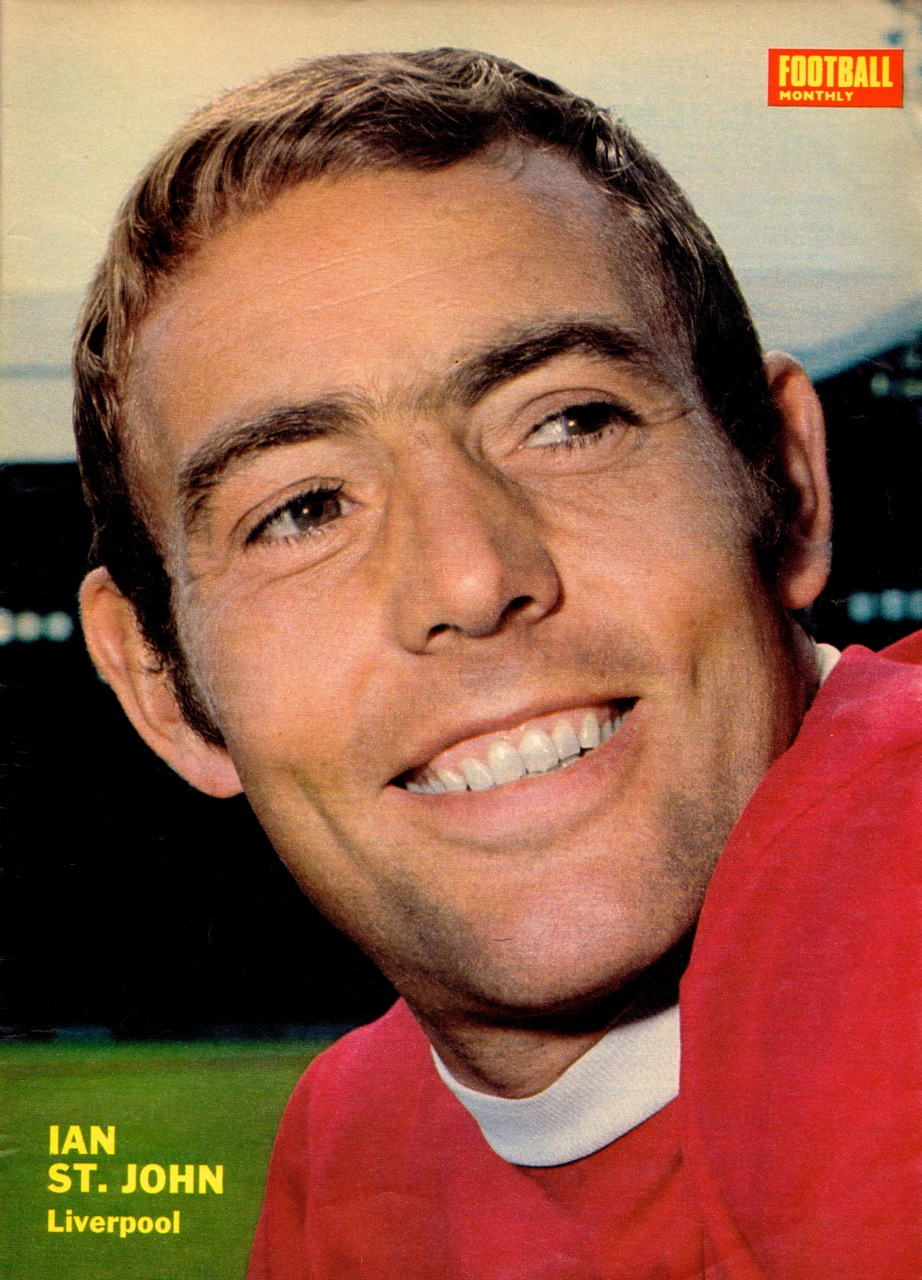 The third post in our Liverpool Vintage series for you today. We’ve reached the beginning of the 1970s with the Anfield club briefly overshadowed somewhat by of the relentless rise of Leeds United.

And then suddenly Arsenal emerge from the wilderness too. The 1971 FA Cup is the closest that Liverpool come to winning a trophy during these two seasons, but the London club are chasing an historic double and Liverpool are unable to deny them in the Wembley Final. 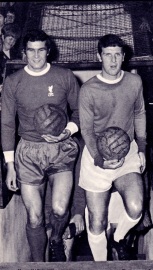 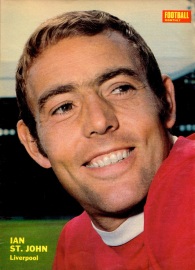 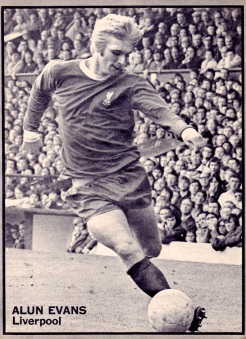 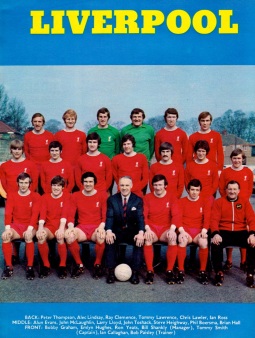 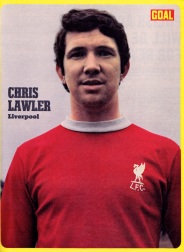