These years marked the first serious decline in Tottenham’s fortunes since before the War. Bill Nicholson won his last trophy as manager in 1973, the League Cup, and brought his long reign to an end a year later amidst disgraceful fan behaviour during the UEFA Cup Final defeat to Feyenoord.

The club was nearly relegated from the top flight under Terry Neill in 1975 and continued to struggle under Keith Burkinshaw, Neill’s former assistant. This fourth Tottenham Hotspur Vintage post gathers up yet more retro player and team images of the era. 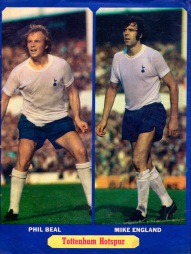 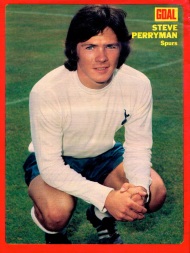 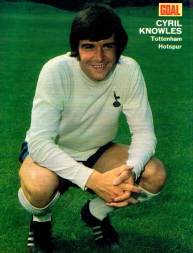 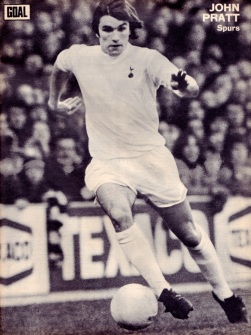 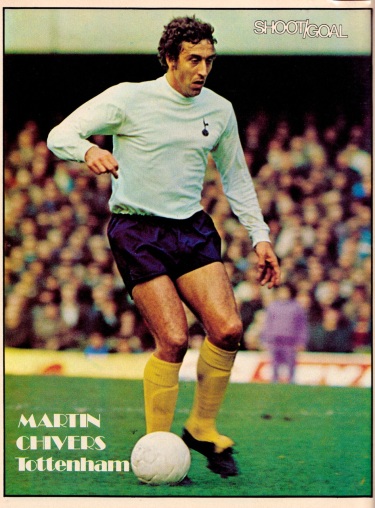 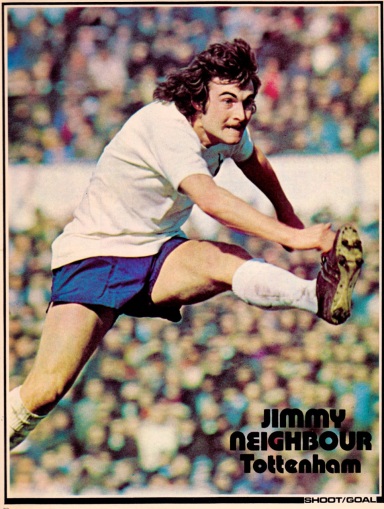