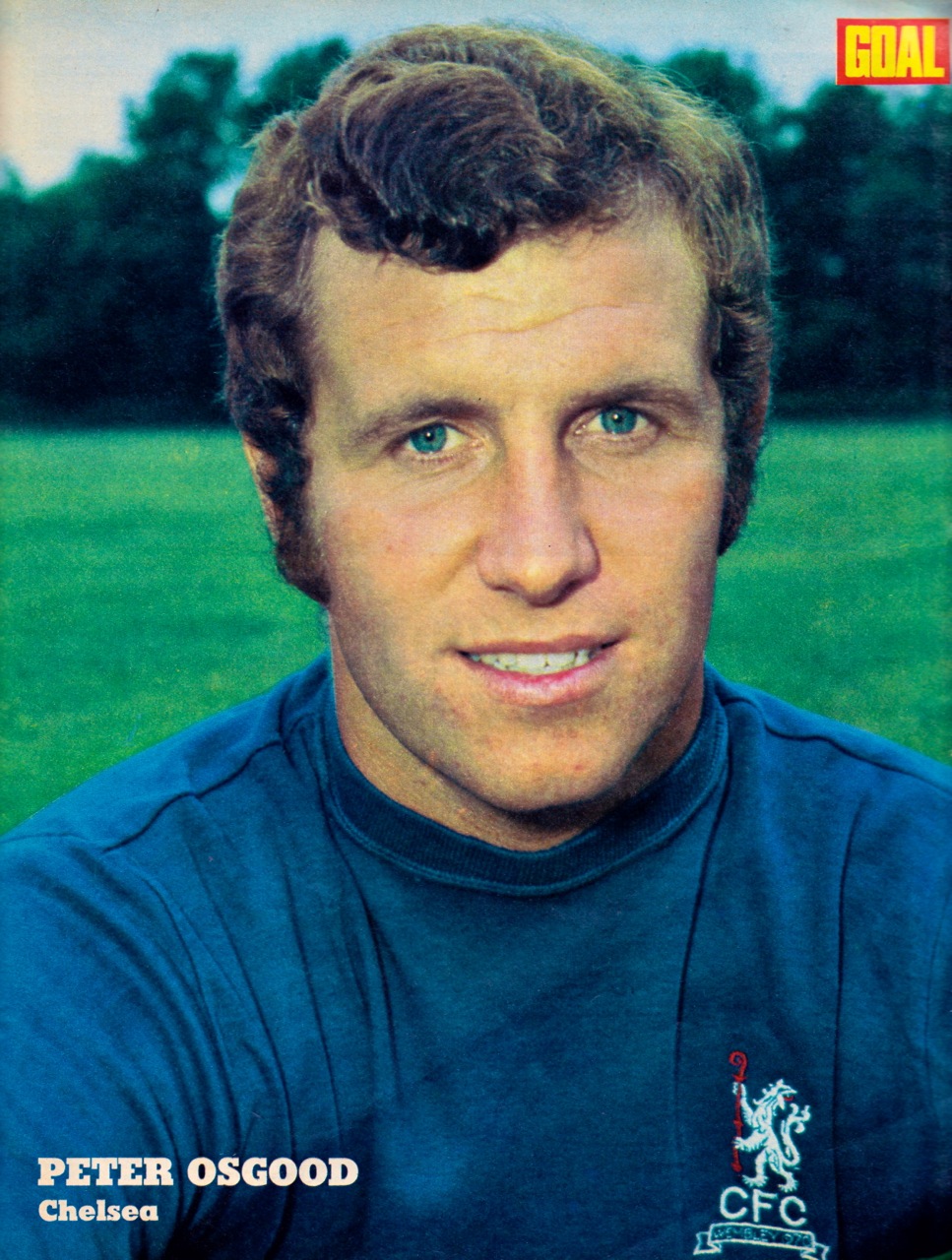 The third in our Chelsea Vintage series features a selection of images of some of the key players at the club between the years 1971 and 1973.

With success against Real Madrid in the Final of the 1971 Cup Winners Cup, optimism was high that the strong performances in Cup competitions that had characterised the Chelsea of the 1960s looked set to continue in the new decade. That Athens success proved more swan song than portent for a bright future though and many years would pass until a Chelsea captain lifted silverware again.

Growing financial problems and in-fighting between manager Dave Sexton and several of the team’s senior players affected performances. The decline in fortunes was only exacerbated by the sale of Alan Hudson and Peter Osgood in 1973. 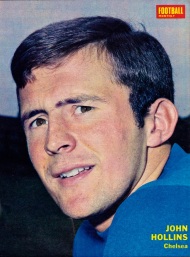 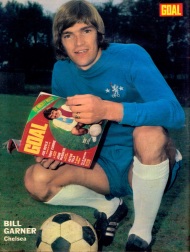 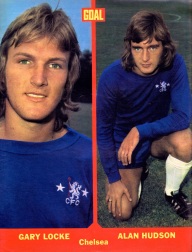