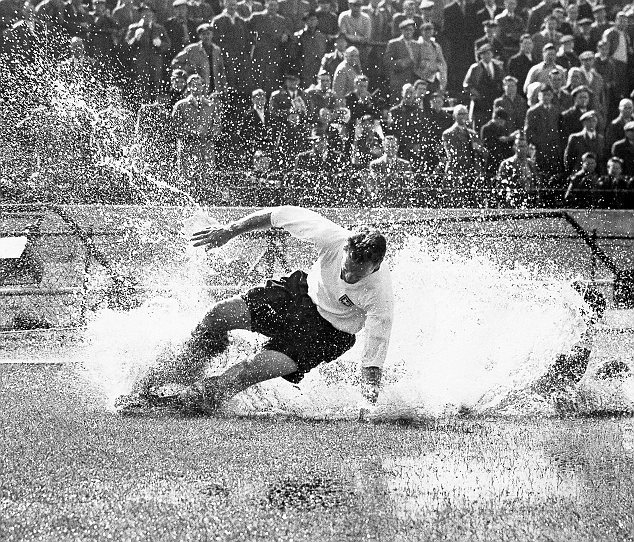 Tom Finney, one of England’s finest footballers, passed away on Valentine’s Day at the age of 91 and BTLM is dedicating three posts this week to Preston and their famous Plumber as our own tribute. This particular post in our Vintage series collects up some of the most striking images of Tom from the 1950s and 60s. Click any of the images to open the gallery.

We’ve also included a BBC produced video which looks back on his life. There’s some great footage of the man in action and interviews with his contemporaries. 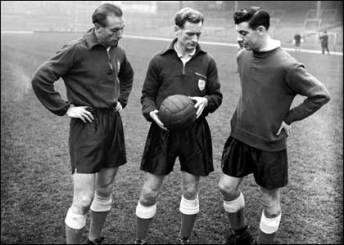 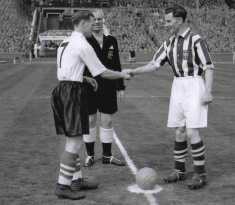 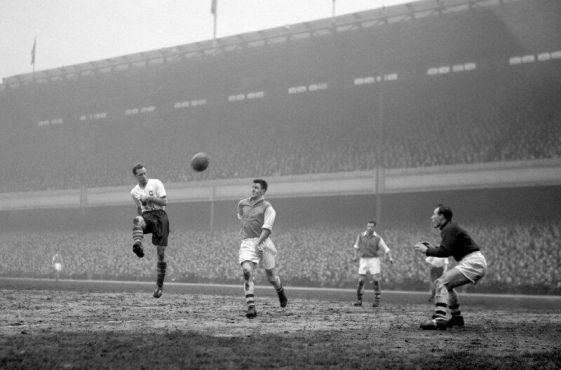 Tom Finney Footballer Of The Year, 1957

A rare header by Tom as Preston take on Newcastle

Tom runs out at Craven Cottage 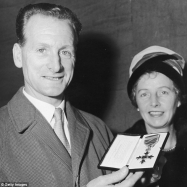 All picture rights with their respective owners.