Our second Derby County Vintage post assembles another collection of retro player and team images from the East Midlands club.

It’s all about 1973 here, a year that did not bring silverware but was significant all the same. Derby enjoyed its best-ever European campaign before exiting the European Cup at the semi-final stage, controversially, to Juventus. More telling still for the club were the departures of the architects of the club’s successes, Clough and Taylor, who resigned their management roles after a falling out with the board. 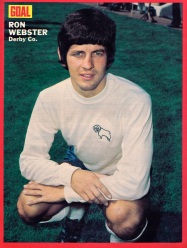 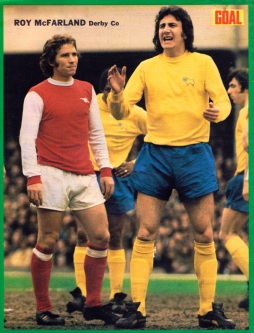 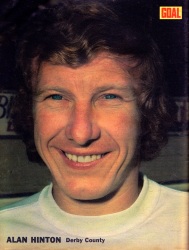