The second in our Arsenal Vintage series brings you more retro player and team images from the second half of the sixties through to the club’s glorious double year of 1971. Click any of the images to open the gallery.

The appointment of the club physiotherapist Bertie Mee as manager in 1966 would dramatically turn around Arsenal’s dwindling fortunes. Two League Cup Finals were reached and lost, but at least Arsenal were competing for trophies again and their long 18 year wait for silverware ended with Fairs Cup success in 1970. That win was a mere precursor to the main event just 12 months later as Arsenal became only the second club in modern English football history to win the League and FA Cup double. 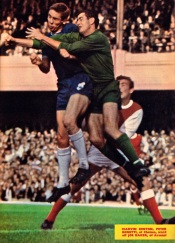 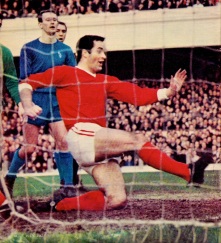 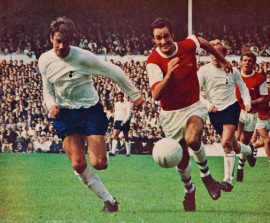 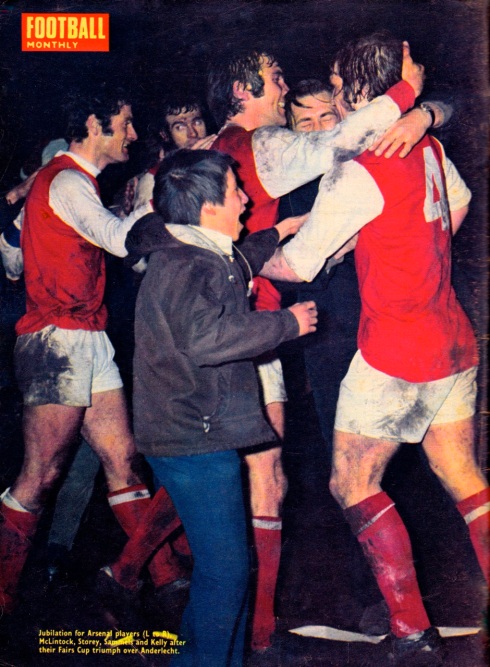 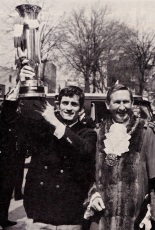 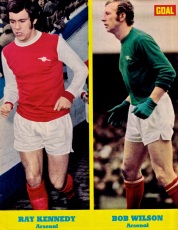 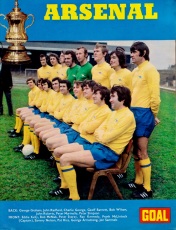 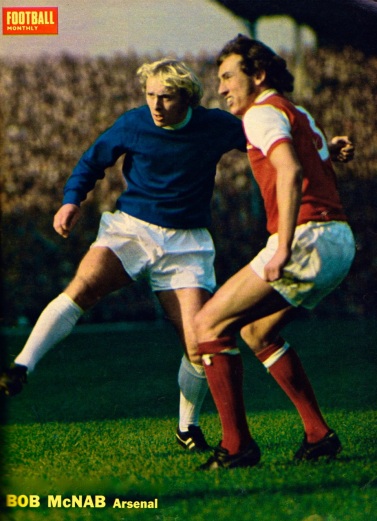