A decade of retro club and seleção images featuring some of the greatest players the world has ever seen. This is the first post in our Brazil Vintage series and it spans the decade in which Brazil enjoyed their first two World Cup successes and became a global byword for football played with a certain type of verve and panache. 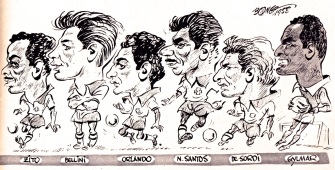 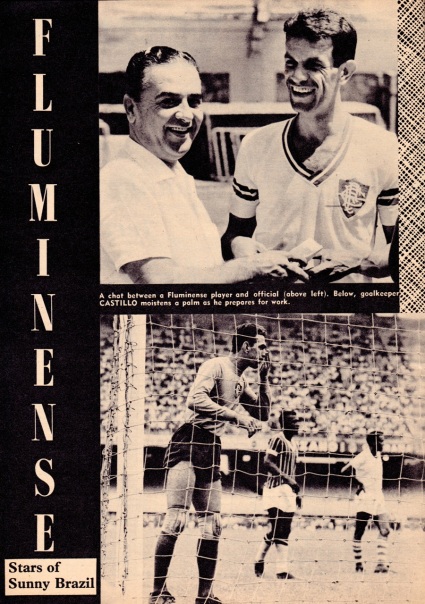 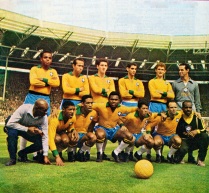 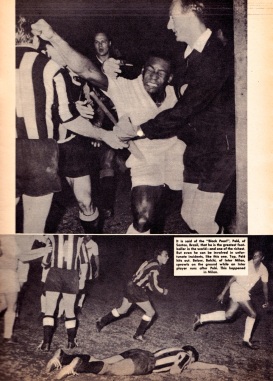 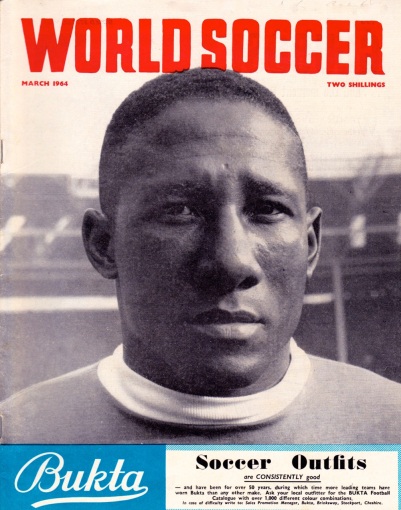 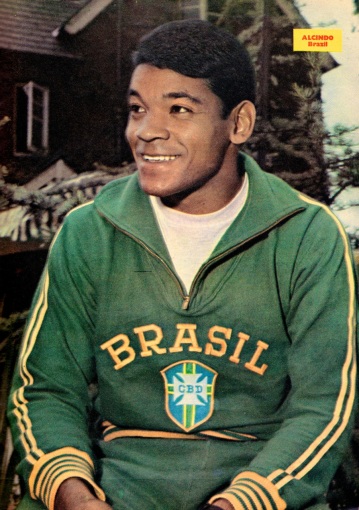