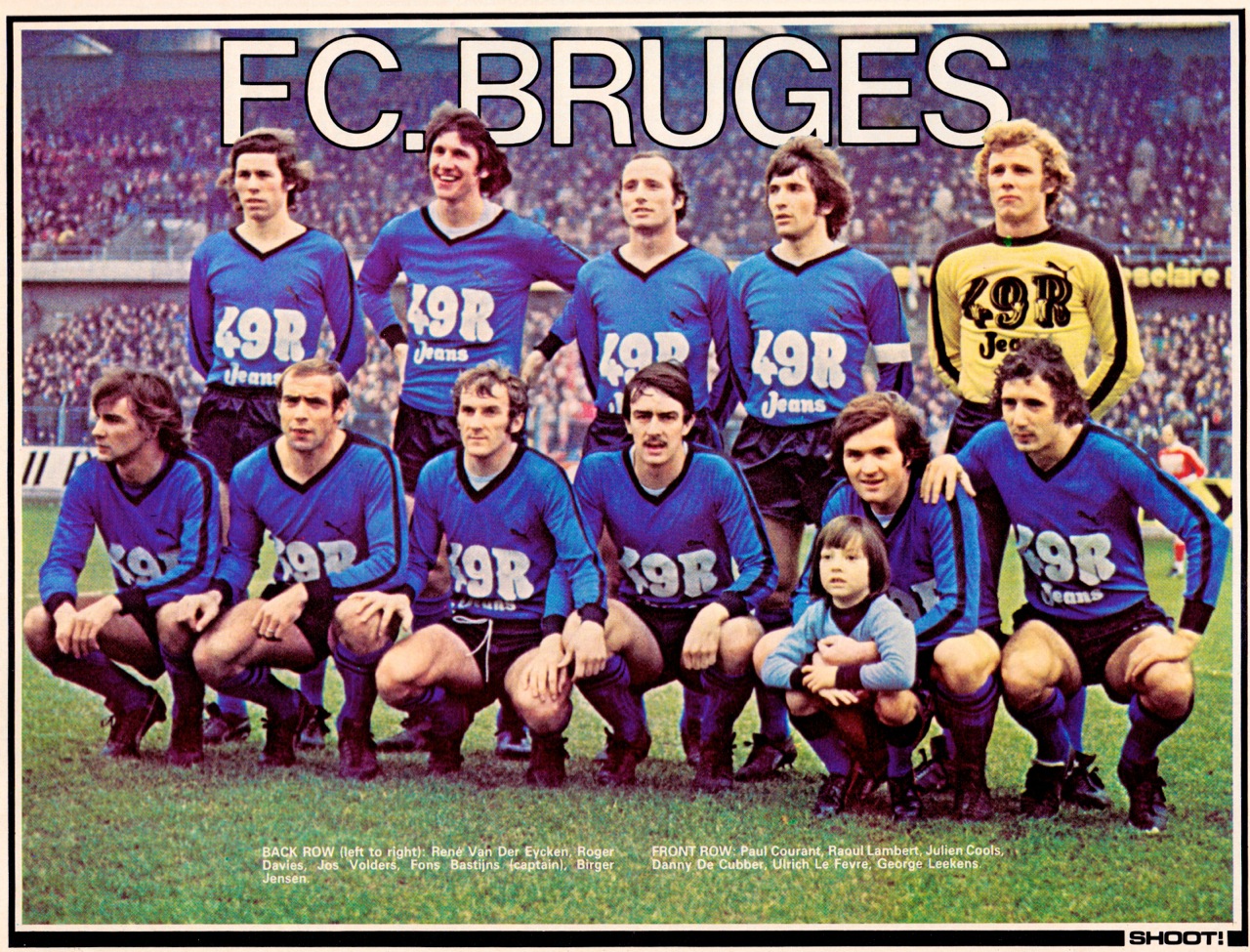 The late 1970s and early 1980s were heady days for Belgian football at both club and international level. Great players and fine club sides abounded and some of the most noteworthy feature in this second Belgium Vintage post in our series. These were the days when Belgian teams could reach European Cup Finals (Club Brugge) and win Cup Winners Cup Finals (Anderlecht), while smaller clubs like Beveren could compete for, and win, major domestic honours.

This era was probably the last before the current one in which Belgium produced as many genuinely world-class footballers in a single generation. 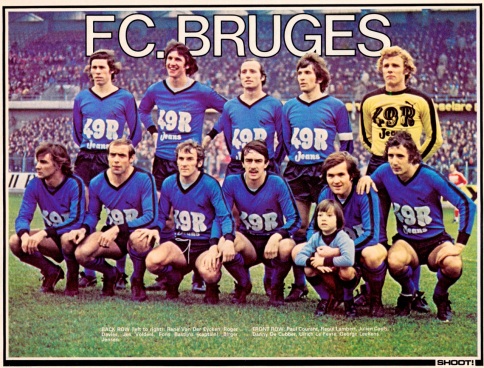 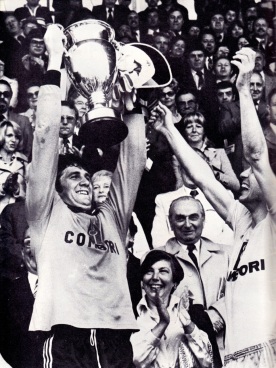 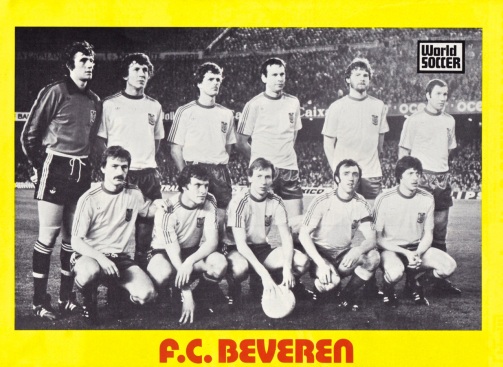 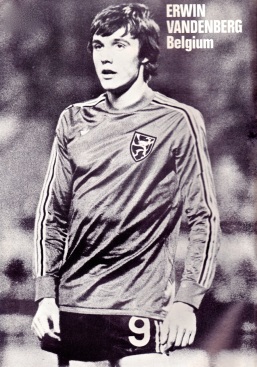 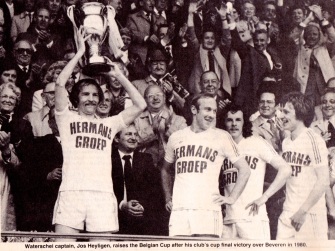 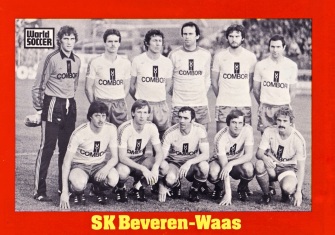 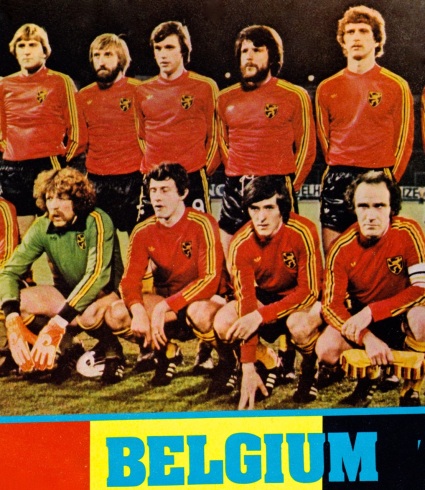 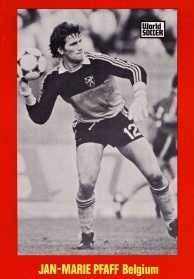 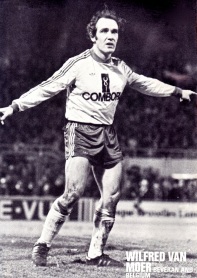 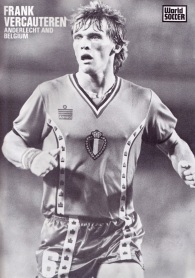 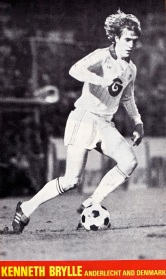