This latest post in our regular Vintage series features a collection of retro Dundee United player and team images. Most originate from the 1960s and 1970s, a transformative era for the club that began with the appointment of Jerry Kerr as manager 1959. Kerr would  turn United into a serious top-flight club and by 1966 the Tannadice side was even playing in European competition for the first time – and beating Barcelona into the bargain.

Jim McLean’s long reign started in 1971 and his influence would be profound. A decade later United had moved to a different level altogether and the club’s supporters were revelling in major trophy success for the first time in the club’s history. 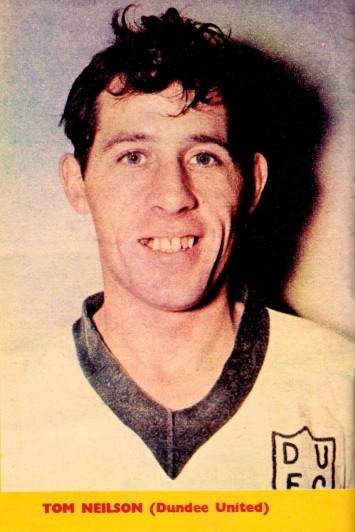 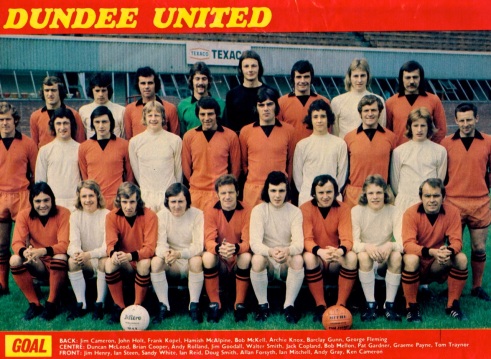 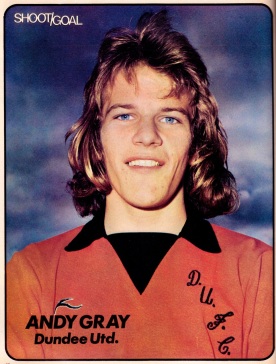