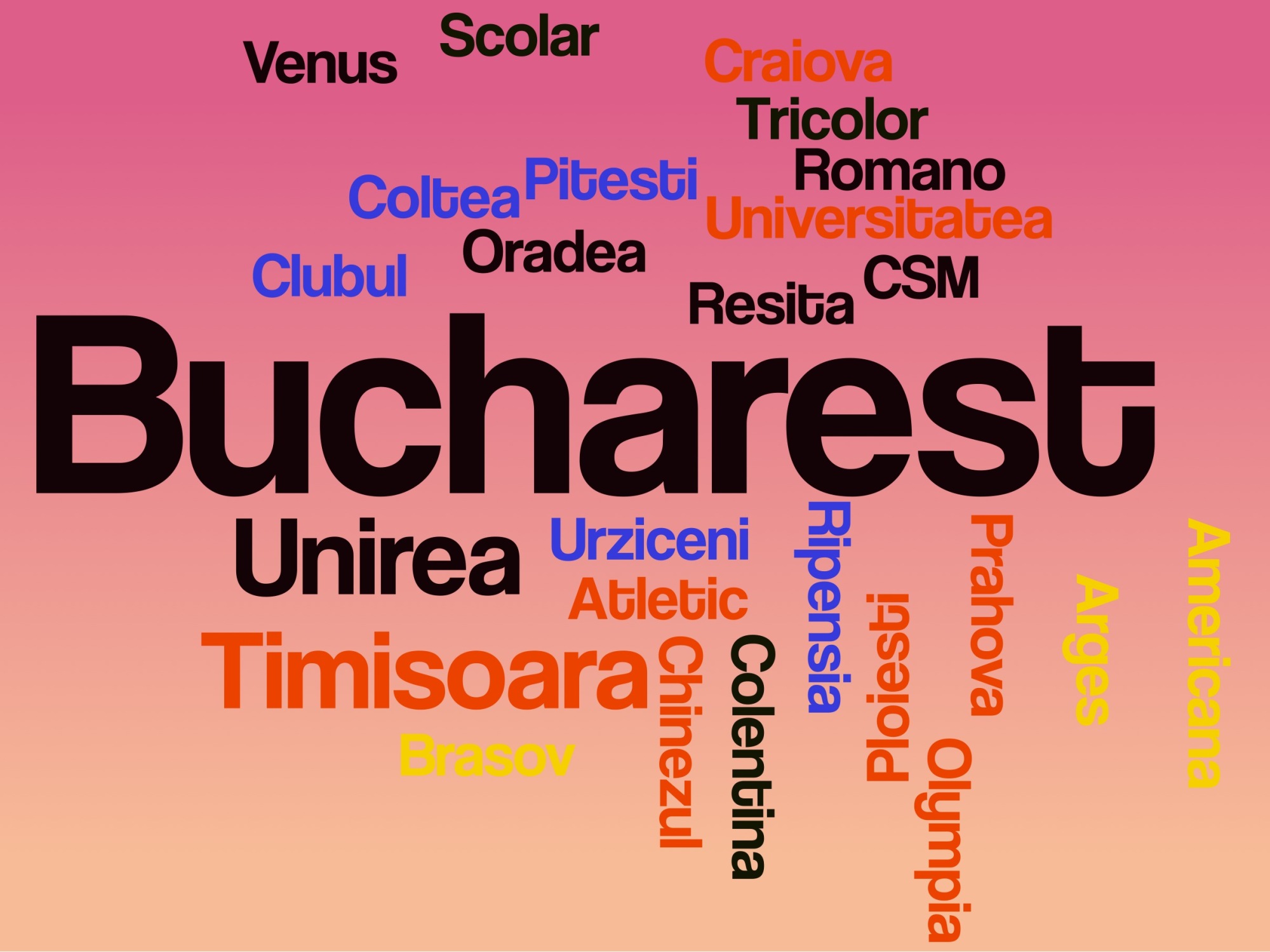 Blame those meddling communists. In large part through their political take over of the country in the aftermath of WW2, Romania holds the unwelcome distinction of being the European footballing nation to have suffered more historical Lost Champions than any other in our series. 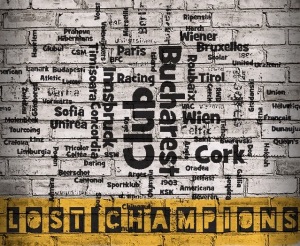 Fifteen former Romanian title-winning clubs with 36 championships between them no longer exist today. We’ll break them down into three groups: the earliest amateur champions in pre-WW1 days, the well-funded fledgling professional clubs during the inter-war years and those from the modern era.

An organised Romanian national championship format was initiated in 1910 and the first seven iterations were won by five different clubs. Three came from Bucharest (Olympia, Colentina AC and Romano-Americana) and two from the city of Ploiești (United and Prahova), 35 miles north of the capital. 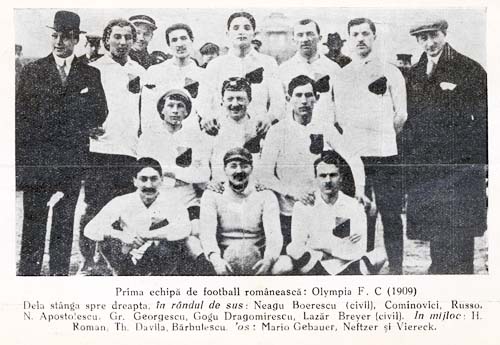 Navigating their way past five fixtures was all that was necessary for Olympia Bucharest to become Romania’s inaugural champions in 1910, and then to retain their title the following year. Formed in 1904 with a mix of domestic and foreign players, Olympia rapidly became one of the capital’s strongest teams and were well-placed to be competitive when the national championship play-offs began. By 1915 the club was disintegrating with many of its players moving to rivals Colentina AC, but it did bounce back after the war to compete at local level and enjoy the occasional foray into the lower divisions of the national League.

After the end of WW2 most of Romania’s football clubs were disbanded or renamed and Olympia was no exception. It became Olympia-Rheim but the name change proved pointless as the club went into dissolution shortly afterwards anyway. 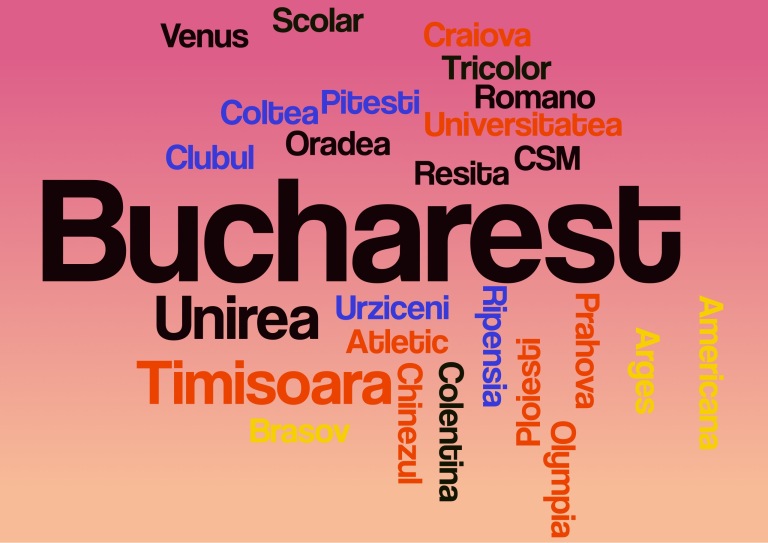 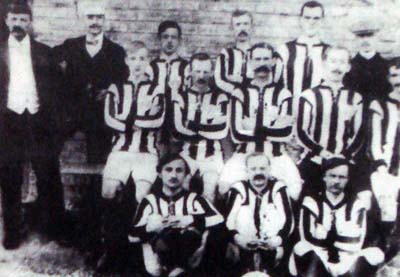 Colentina AC suffered a similar fate. Formed in 1909 as an outlet for the workers of the English owned Colentina Cotton Factory, the club won the titles of 1913 and 1914 with a squad almost entirely consisting of English players. The outbreak of war caused many of the company’s staff to return home, thus diminishing the football team. Between the wars Colentina AC continued to compete at Bucharest district level before drifting out of existence in 1947.

The third in the trio of early lost capital champions is Romano-Americana Bucharest. Formed in 1906 by the management of American and Dutch oil companies based in Ploiesti, the club moved to Bucharest in 1914 and became Romanian champions for the only time the following year. Like Colentina the war and the swift departure of foreign workers did for Romano-Americana. The club struggled to raise any sort of team and disbanded just 9 months after its title success. 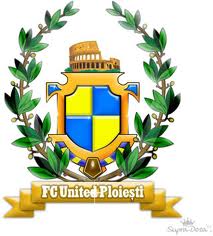 United Ploiesti broke the early dominance of the Bucharest clubs by winning their first, and only, title in 1912. Like Romano-Americana the club was formed by foreign oil workers and their title was won with a 6-2 Final win against reigning champions Olympia. United’s task was made a little easier by their opponents starting that decisive game with just nine players; two of Olympia’s players were schoolboys and their parents didn’t allow them to travel to the fixture! 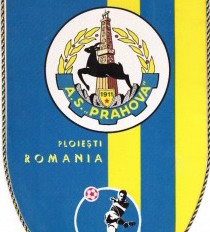 United Ploiesti dissolved just before the start of WW1 with their players and staff joining either Romano-Americana or Prahova Ploiesti, yet another oil worker club in the city and yet another one-time national champion, this time in 1916. Alone among those early title winners from the first decade of Romanian football, Prahova Ploiesti survived both wars and carried on all the way, just, into this century. Its volatile post-WW2 history was played out mostly in the national second division and under numerous enforced name changes. By the 1980s the club was known as Prahova CSU and by the mid 90s fell into the regional Leagues for the first time. A 1999 merger with a police club changed its name to Argus Prahova, its last before finally disbanding in 2000.

The second group of Romania’s Lost Champions takes in the country’s big clubs between the war when professionalism took hold and a small number of big and well-financed clubs dominated the Romanian game. 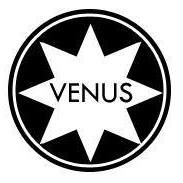 Venus Bucharest formed in 1914 and took the nickname of ‘the blacks’ because of their distinctive all-black shirts. Venus’s first title arrived in 1920 and seven more followed over the next twenty years. The club represented Romania on several occasions in the Mitropa Cup during the 1930s. The new post-war communist government introduced a rule that all sports associations had to be affiliated to a trade union or government institution, so Venus was forced to merge with a club affiliated to the sewage department. This new club stank the place out for a year then disappeared. 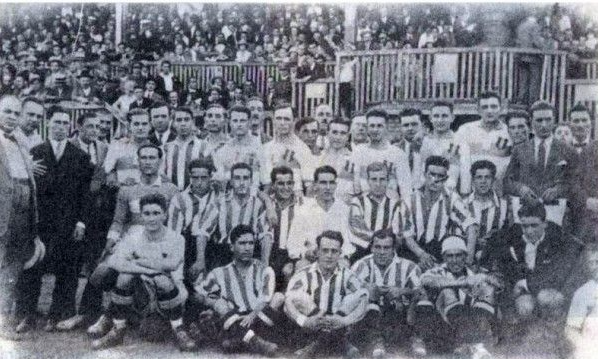 The city of Timisoara was a major footballing centre during the inter-war years too. Chinezul Timisoara won six straight titles between 1922 and 1927, a Romanian record only matched in modern times by Steaua Bucharest. Chinezul formed in 1911 and initially played in the Hungarian League until after the end of WW1 when the city became part of Romania.

A financial crisis in 1927 set the club back and its president departed to set up Ripensia Timisoara, the country’s first professional club and the one that went on to dominate the 1930s in the same manner Chinezul had in the 1920s. As Ripensia were winning four titles between 1933 and 1936, a fading Chinezul undertook a merger with another local club and made their last top flight appearance in 1939. Another merger took place after the war with the resultant new club, CAM Timisoara, disappearing soon after.

Ripensia failed to survive the war unscathed either. Bereft of funds, they entered into an enforced merger and the new club, Electrica Timisoara, vanished soon after too. 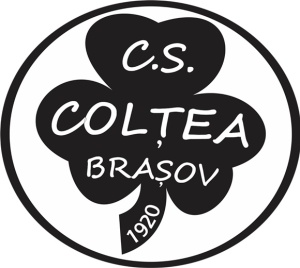 Coltea Brasov’s existence spanned just eleven years between 1920 and 1931, but did at least yield one championship success in 1928. That title was secured with a 3-2 win in the play-off final against Jiul Lupeni. This military backed club folded three years later.

CSM Scolar Resita was inaugurated in 1926 and enjoyed its sole championship success in 1931. Merged with a local labour union team after the war, the new club changed its name regularly over the next few decades and existed in some loose form from the original club all the way through until dissolution in 2008.

Founded in 1926 through a merger of notable Bucharest clubs Unirea and Tricolor, Unirea Tricolor Bucharest won its solitary title in 1941. The team was taken over post WW2 by the Ministry of Internal Affairs and merged with Ciocanul into a new entity that quickly evolved into Dinamo Bucharest. The UTB name came close to a come back after the fall of communism when Dinamo considered re-adopting it to try and distance themselves from links to the Ceausescu regime.

Clubul Atletic Oradea represent something of an oddity here as the only club in our Lost Champions series to have won titles in two different countries. Formed in 1910 and playing under a range of different names during its 53 year existence, CAO progressed from regional level to play in the Romanian top flight for the first time during the 1930s. During the war they participated in the Hungarian League under a different name and even won a championship there in 1944.

Back playing in Romania when the war ended, CAO added a Romanian title to their honours list in 1949. During the final decade of the club’s existence it changed names almost as often as it swapped divisions and one final relegation in 1963 causing the club to disappear for good. 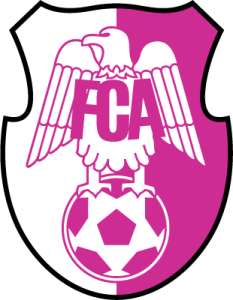 We move into the modern era of Romania’s Lost Champions with Arges Pitesti, title winners in 1972 and 1979. Resplendent in their distinctive violet and white kit, Arges was the club of the legendary Nicolae Dobrin, one of Romania’s most celebrated players. The club spent most of its history in the top flight but a relegation in 2009 was the catalyst for the club eventually disappearing in 2013 after 60 years in existence. 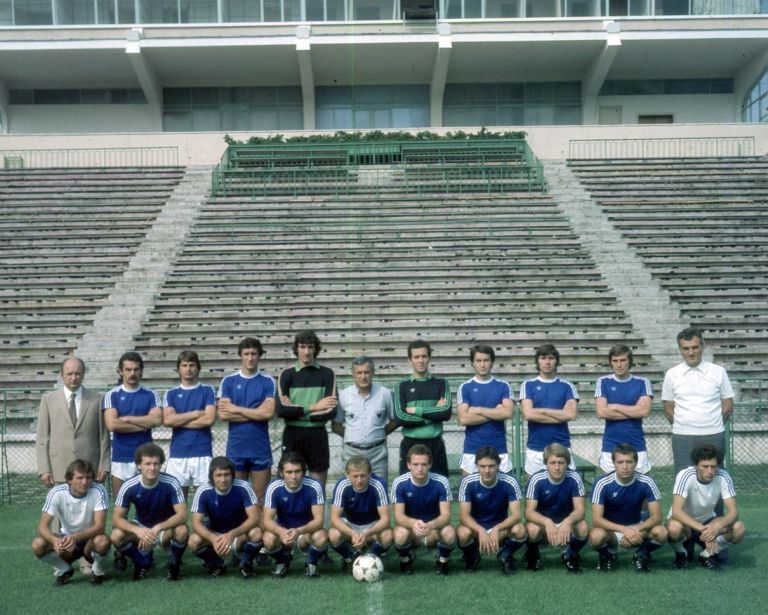 Universitatea Craiova was a regional superpower in the Romanian game during the early 1980s, just as Arges had been the previous decade. Champions in 1974, 1980, 1981 and 1991, Craiova became the first Romanian club to reach a European semi-final in 1983 with only a narrow defeat on away goals to Benfica stopping their progress to the final of that season’s UEFA Cup.

The club’s unhappy and avoidable demise began in 2011 when it took a dispute with a former coach to a civil court. This led to exclusion by the Romanian Federation and although the club was reinstated in 2012, eventually Romania’s High Court ruled the original exclusion had been legal, and putting Universitatea out of existence once and for all in 2014 as a result. 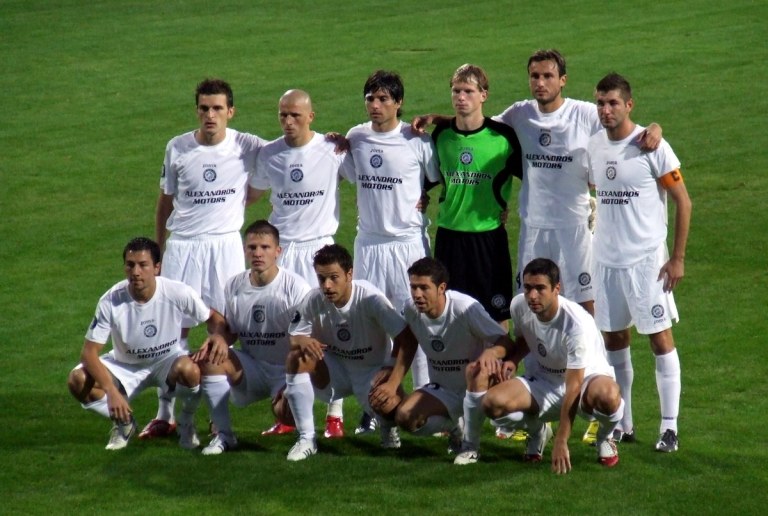 Unirea Urziceni are the most recent champions in our whole series to have disappeared from the game. Founded in 1954, Unirea first reached Divizia B in 2003 and three years later completed their long journey to Romania’s top flight. The fairytale continued and under manager Dan Petrescu Unirea became champions in 2009 in what was just the club’s second season at the highest level of the Romanian game.

Despite a strong Champions League campaign the following season the club’s future was already precarious. Owner Dumitru Bucsaru withdrew financial support and sold off almost the entire first team leading to an inevitable relegation. Bucsaru didn’t even bother applying for a licence for the following season and by 2015 Unirea were gone. A new club playing under the same name was inaugurated shortly after and plays low down in the Romanian League pyramid.