With back-to-back FA Cup semi-finals in 1971 and 1972, the early 1970s would be fruitful years for Stoke City in Cup competitions. Wembley remained tantalisingly out of reach with both those ties lost to Arsenal, but the League Cup proved more accommodating. Stoke reached the 1972 Final and successfully overcame Chelsea at Wembley to give the club its only major trophy to date. 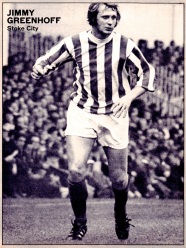 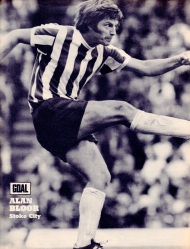 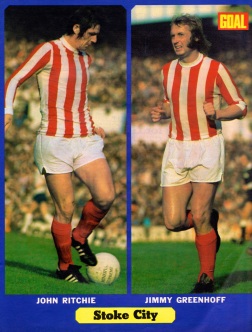 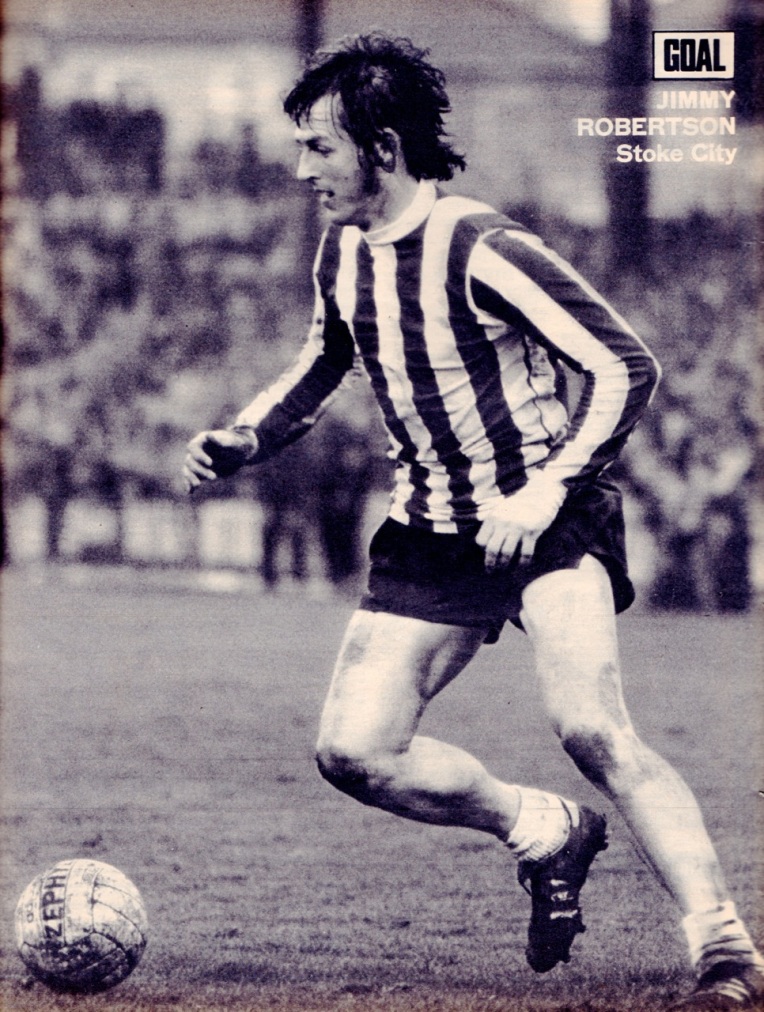