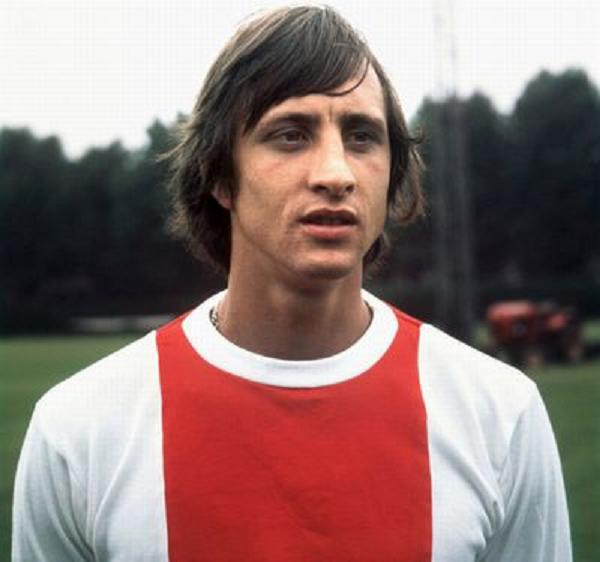 For this second post in our mini Cruyff week on BTLM, we’ve put together a video compilation that attempts the challenging task of deconstructing the genius of Johan Cruyff and distilling it into five brief sequences of play. These moments from his time with Ajax, Barcelona and the Dutch national team perfectly demonstrate his mastery of the ball, his fierce football intelligence, his athleticism and his sheer impudence.

There are many moments of brilliance and improvisation from his career to be found, but if you were introducing someone to the joy of Cruyff for the first time, these are the five sequences that do best justice to his rare talent.