The third in our Arsenal Vintage series shares more player and team images from the years 1971 through 1973. Click any of the images to open the gallery.

The double win did not form the basis for the sort of sustained success supporters had hoped for and that fine 1971 team was broken up quite quickly. Over the next couple of seasons Arsenal began to occupy the role of nearly men: runners-up in the 1972 FA Cup and the 1973 Division One title race – a pattern that would prevail for the rest of the decade. 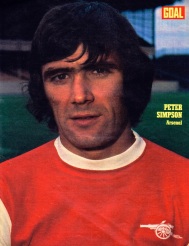 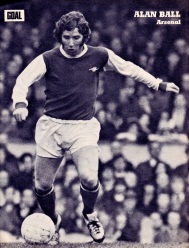 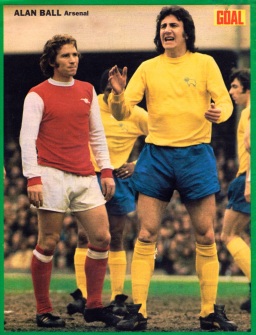 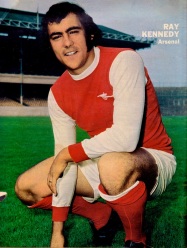 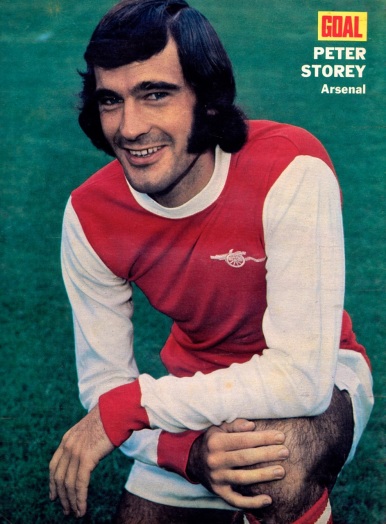 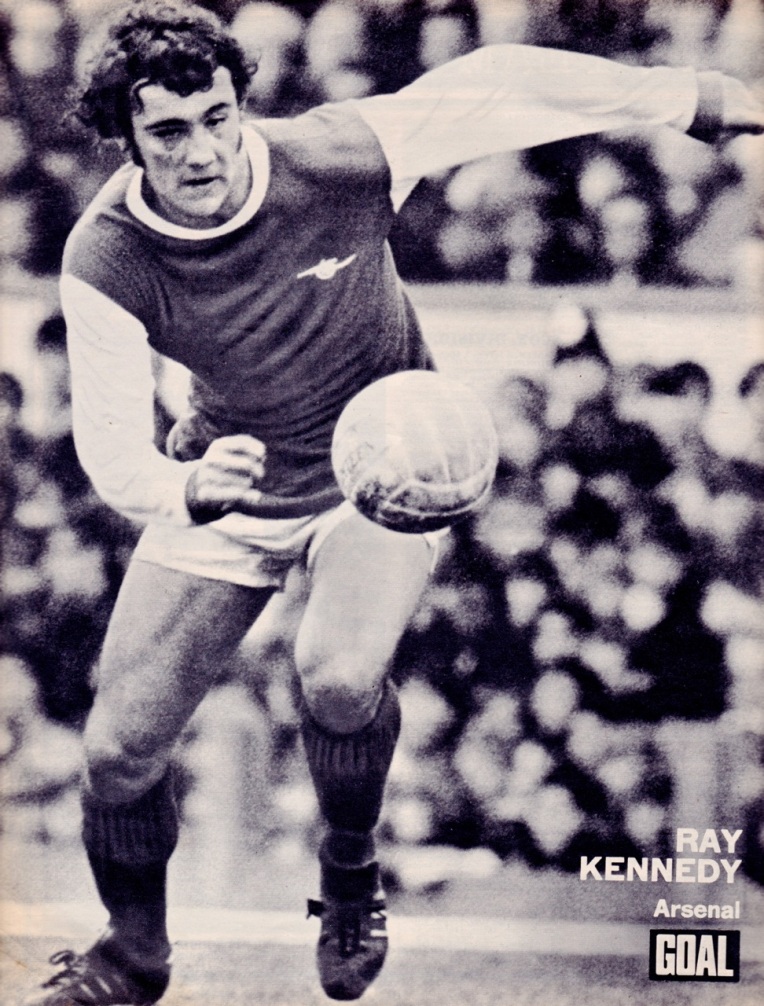