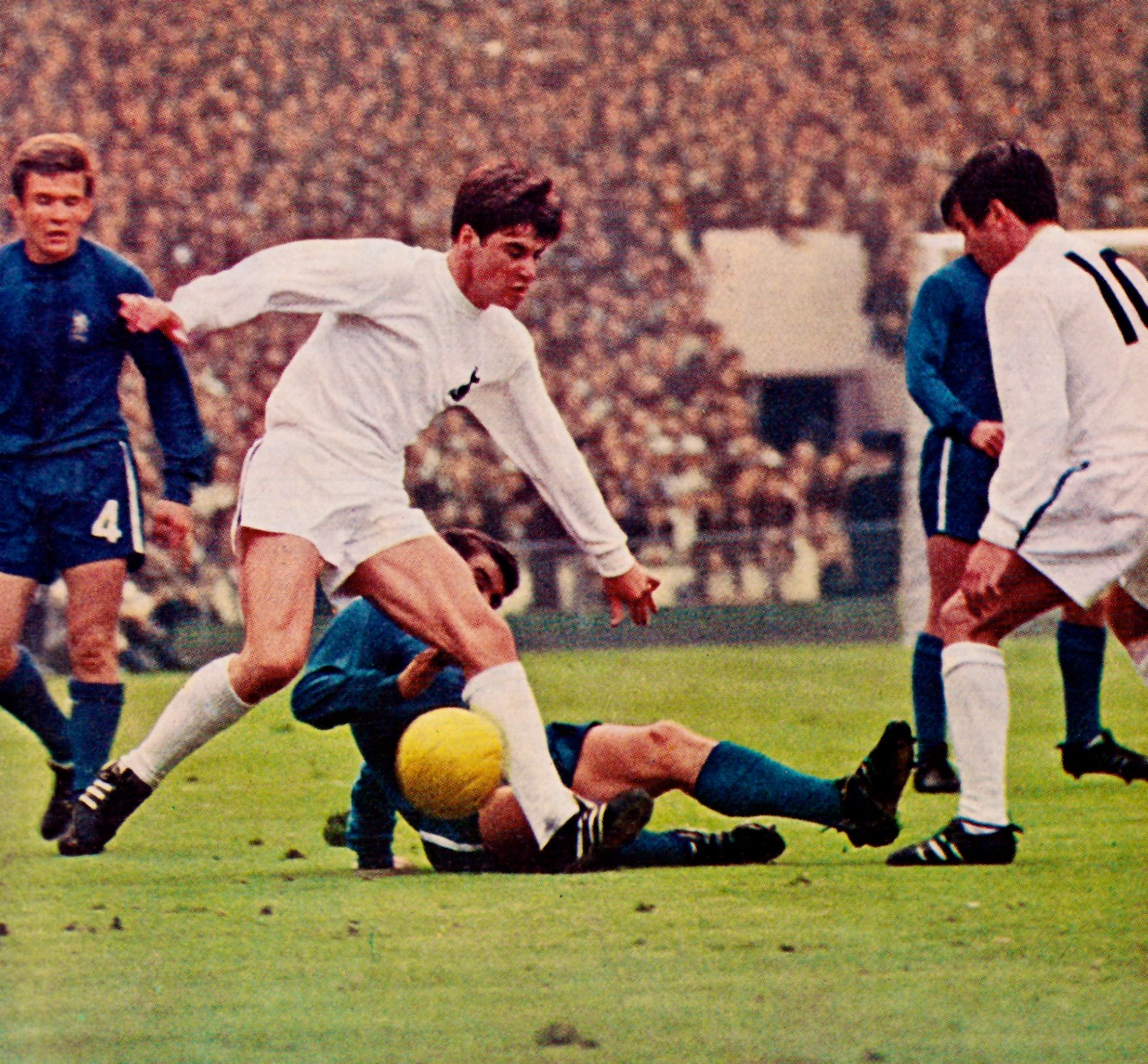 While Tottenham’s competitiveness in the League declined during the late 1960s and early 1970s, the club at least remained a formidable Cup force.

The 1971 League Cup and the 1972 UEFA Cup would be the sixth and seventh trophies won by Bill Nicholson during his dazzlingly successful reign, and a number of the players starring in these successes feature here in this third Tottenham Hotspur Vintage post. 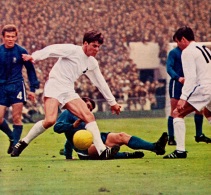 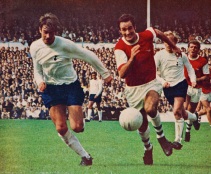 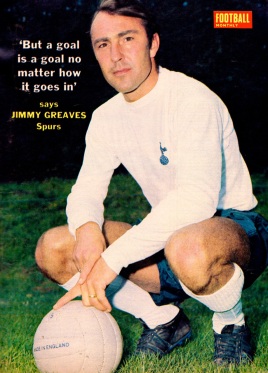 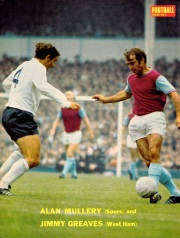 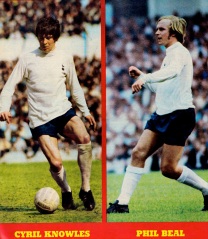 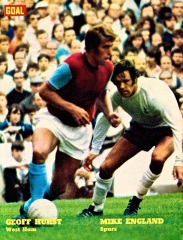 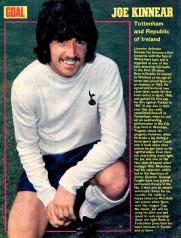 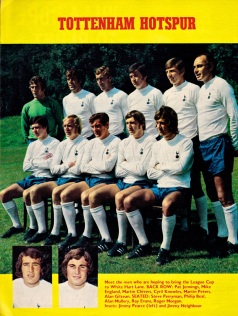 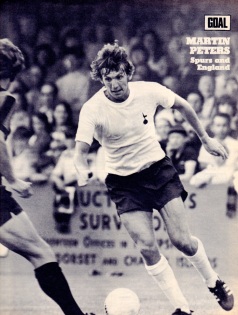 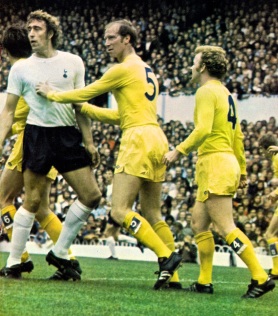